The A to Z of Israeli Intelligence 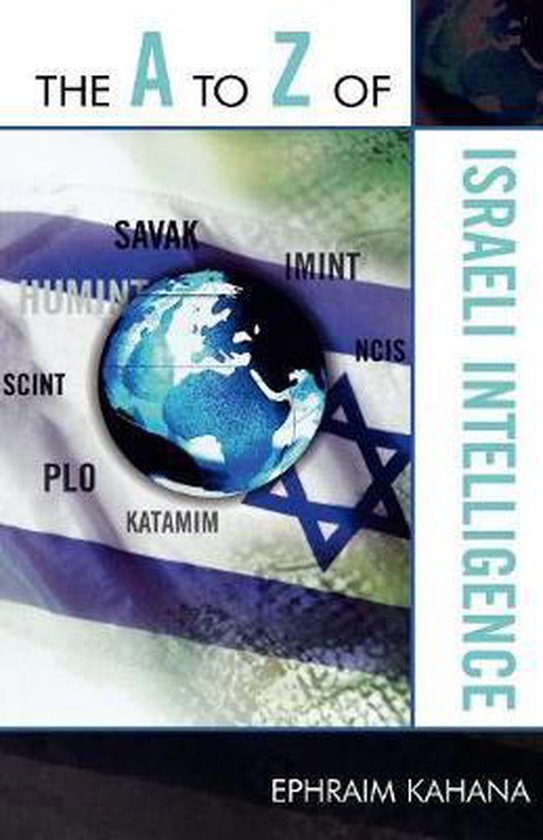 For Israel-more so than for any other state-an effective Intelligence Community has been a matter of life and death. Over the past half-century or so, Israel has created and refined what is broadly regarded as one of the best intelligence networks in the world. It has repeatedly undone efforts by hostile Arab neighbors to defeat it in war, foiled countless terrorist attacks, contributed to military preparedness and armament production, and helped millions of Jews to reach the Promised Land. Unfortunately, it has also committed some terrible mistakes and made blunders it can ill afford. With all of this activity, it is no wonder so much has been written about Israeli Intelligence. However, a handy reference work bringing the various strands together has been sorely needed yet unavailable, until now. The A to Z of Israeli Intelligence provides detailed information on the various agencies, operations, important leaders and operatives, and special aspects of tradecraft through a chronology, an introduction, a dictionary full of cross-referenced entries, and a bibliography suggesting further reading.