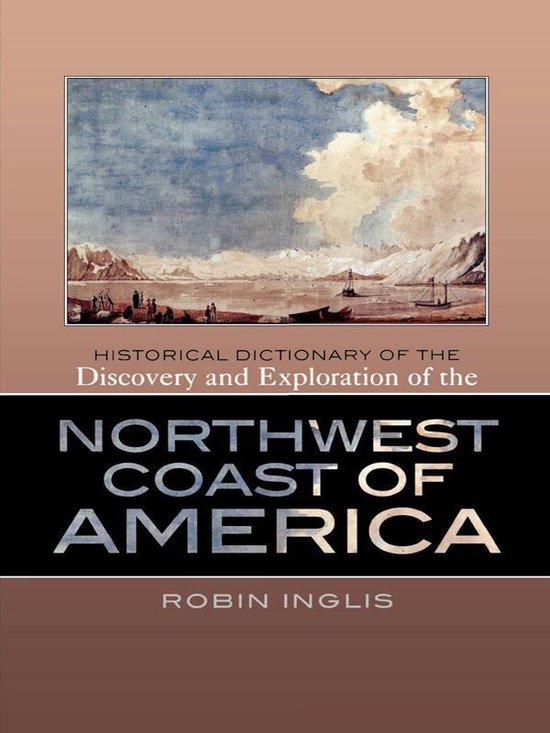 The Northwest Coast of America, ranging from northern California through Oregon, Washington, and British Columbia, all the way up to Alaska, was the last temperate coastline to be placed on the world map. First visited by Russians in 1741 and thought to contain a navigable passage between the Pacific and the Atlantic, it was systematically revealed during an intense period of exploratory and commercial activity from the 1770s to the 1790s. Subsequently, the imperial ambitions of Russia, Spain, and Britain, and an assumption of manifest destiny by the United States led to further exploration and ensured that the region would become disputed territory before national boundaries were determined in the mid-19th century. The Historical Dictionary of the Discovery and Exploration of the Northwest Coast of America tells of the heroic endeavors and remarkable achievements, the endless speculation about a northwest passage, and the fighting and manipulation for commercial advantage that surrounded this terrain. This is done through an introductory essay, a detailed chronology, an extensive bibliography, modern maps and selected historical maps and drawings, and over 400 cross-referenced dictionary entries. Entries cover the native people encountered; the scientists and artists who left an invaluable documentary and visual record of people, places, flora, and fauna; the numerous voyages taken by men such as Vitus Bering, James Cook, Juan Francisco de la Bodega y Quadra, and George Vancouver; overland expeditions like those of Alexander Mackenzie, Simon Fraser, Meriwether Lewis and William Clark, and David Thompson; and maritime fur traders, including George Dixon, Grigorii Shelikhov, Robert Gray and William Sturgis. No other dictionary exists that is dedicated solely to the coverage of this region.