The A to Z of Judaism 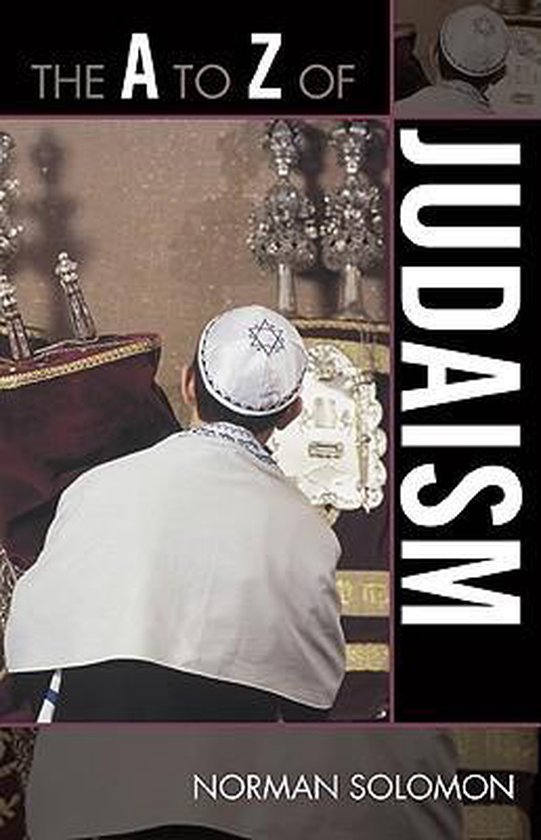 Judaism, the religion of the Jewish people, is one of the first recorded monotheistic religions, and as such is one of the oldest religious traditions still practiced today. While its influences can be seen in the religions of both Christianity and Islam, many of its beliefs, traditions, and practices are unknown. The second edition of The A to Z of Judaism doesn't just present religious beliefs in a traditional sense but investigates the complex intermingling of religion, devotion, lifestyle, and culture as it is found in diverse Jewish populations around the world and as it has evolved over the course of recent human history. Judaism, like many other cultural institutions, has rarely remained static-instead, continually investigating and questioning itself, metamorphosing in relation to the world. By means of a chronology, an introductory essay, a bibliography, and numerous cross-referenced dictionary entries on important persons, writings, institutions, concepts, Hebrew words, philosophy, theology, and religious law, author Norman Solomon provides an important reference source for the study of Judaism.