The New Woman as Librarian 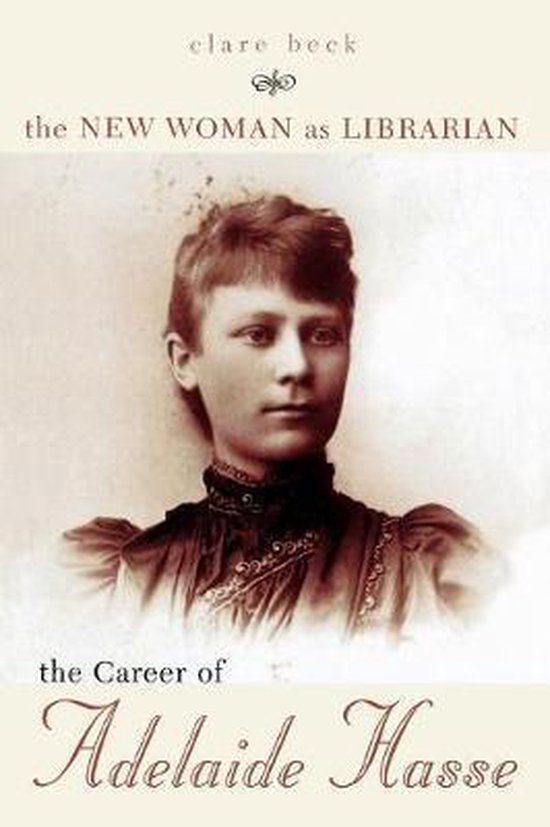 At the time of her death, it seemed that Adelaide Hasse would simply pass from memory and be forgotten. However, by the turn of the century, American Libraries would sanctify her as one of its hundred library leaders of the twentieth century, one of only thirty women given this honor. Thus, the unsinkable Adelaide Hasse has risen to the status of a giant of the profession and has been established as a sort of patron saint of documents librarians. The Government Printing Office even named a room in her honor in 1985. Though much of her career has remained obscure, Hasse did leave records that could provide a more balanced understanding of her life and work. Besides the extensive print record in periodicals and The Compensations of Librarianship, there were the long submerged archival records awaiting discovery in the New York Public Library Archives, the Library of Congress, the National Archives, and the files of the FBI, as well as in the papers of various contemporaries. Hasse spoke and wrote about issues that are as relevant today as they were a century ago. How should librarians be recruited and educated? What is the nature of their professional expertise? How do libraries function as organizations? What services do they provide? How do they provide access to government information? What are the dynamics of a feminized profession? Hasse tried to stir such discussion, but her ideas were often submerged in allegations that she was a difficult, disloyal woman. This biography brings to light Hasse's achievements, setting aside enigmas of personality, and examines the impact of her work, her values, and her experience in a gendered system.