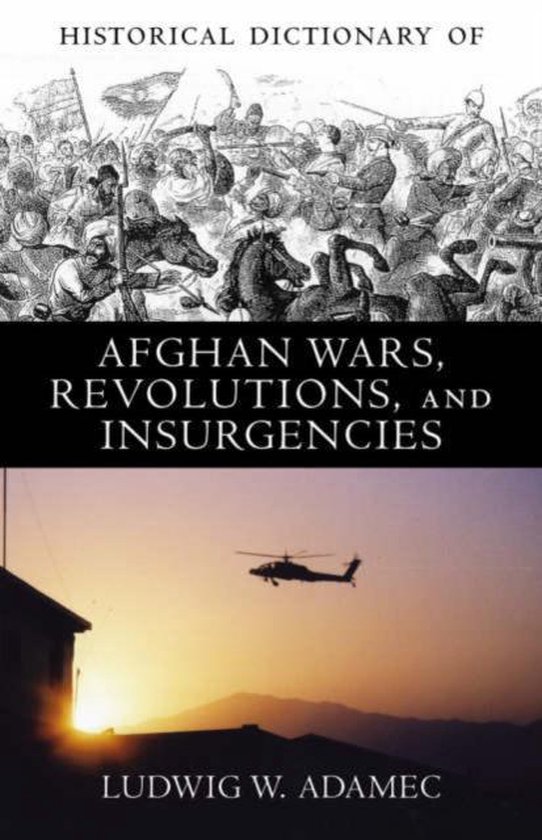 Since its foundation in 1747, Afghanistan has seen seemingly limitless wars waged by the central government to consolidate its control over the country as well as rampant tribal warfare. There have been three Anglo-Afghan Wars (1839-42, 1878-79 and 1919); a Russian-backed Marxist government in Kabul battled a coalition of tribal armies, which was soon followed by the Taliban takeover. Now, in the midst of a war against terrorism, the United States is backing another central government in yet another sporadic struggle. All the information currently available on the endless chain of wars stretching over two and a half centuries is traced in this book. It consists of the American involvement in Afghanistan since October 2001 as well as individual campaigns, including tactics and logistics of skirmishes, the weapons used, and biographical entries on the significant leaders involved in the battles. Extensive analysis of regional and ideological divisions within the country and the external forces that have brought around conflict in this remote, mountainous region, in addition to a chronology of the encounters, an extensive bibliography, and numerous maps and illustrations make this crucial volume indispensable.