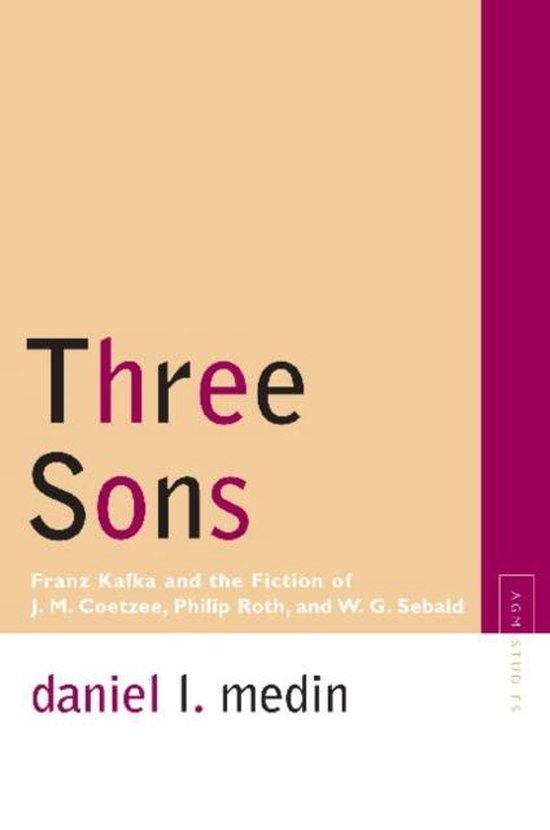 Franz Kafka was a self-conscious writer whose texts were highly if mysteriously autobiographical. Three giants of contemporary fiction - J. M. Coetzee, Philip Roth, and W. G. Sebald - have all acknowledged their debt to the work of Kafka, both in interviews and in their own academic essays and articles for a general readership about him. In this striking feat of literary scholarship, Daniel Medin finds that the use of Kafka by Coetzee, Roth, and Sebald is similarly self-reflexive and autobiographical. That writers from such divergent national and ethnic traditions can have such unique critical readings of Kafka, and that Kafka could exert such a powerful influence over their oeuvres, Medin contends, attests to the central place of Kafka in the contemporary literary imagination.