The Ghost Ship & Others 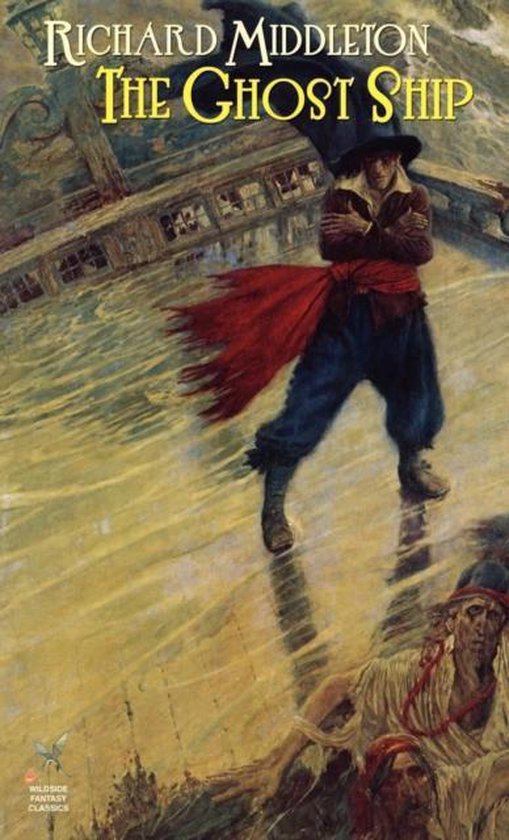 Richard Barnham Middleton's "The Ghost Ship" is one of the best-loved ghost stories in English literature, about which Arthur Machen wrote, "I declare I would not exchange this short, crazy, enchanting fantasy for a whole wilderness of seemly novels." Middleton himself (1882-1911) was a tragic figure, a young man impatient for success, who managed to live the archetypal life of the Romantic Bohemian poet, complete with poverty, unrequited love for an impossible woman (a prostitute), despair, and an early suicide. While he published many pieces in the best magazines of the day, no volumes of his work were published in his lifetime. As soon as he was dead, he was "discovered." Four volumes of his collected works were in print within eighteen months. Three more followed in the next two decades. His poetry was acclaimed in the press as a new Keats, both for the brilliance of his work and the brevity of his life.;He is remembered today for a handful of superbly crafted, eerie fantasies, such as "The Coffin Merchant," "On the Brighton Road," and "The Conjurer," which only hint at the richness of the larger body of his work, and suggest what kind of a literary artist he would have become if he had lived.