Waterfront Fists and Others 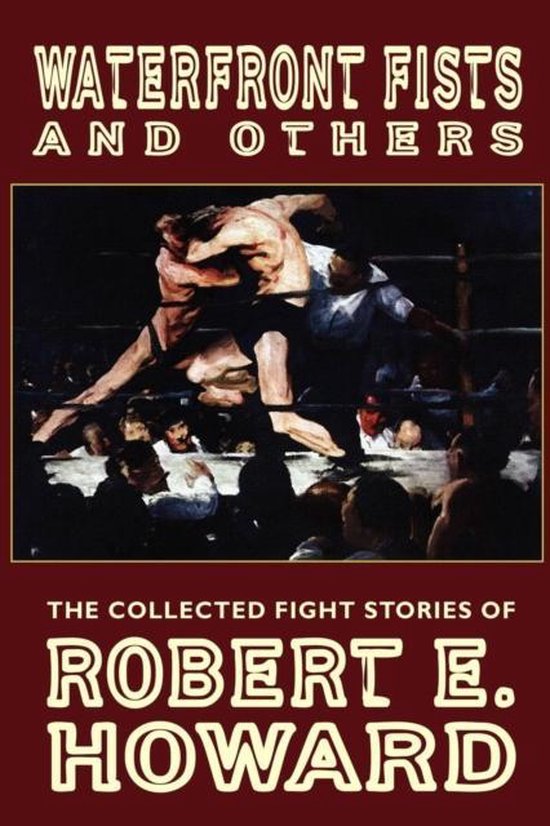 It is impossible to ignore the sheer number of boxing stories that Robert E. Howard wrote. Serious or funny, spooky or adventurous, these stories represent a fierce creative outburst that would pave the way later for his western hero, Breckenridge Elkins. In these stories we see Howard's craft pushed from mere construction to passionate involvement. He took all of his interests and peppered them through the various boxing stories. He wrote them faster than the magazine could print them. Clearly, he loved what he was doing. When Howard could write no more, he went on to draft Conan and the aforementioned Elkins, who owes much in style and content to the Costigan stories. The fight stories are a joy to read and reread. They are funny, bawdy, picaresque, and violent. Presented here, as they were originally printed, they perfectly showcase why Robert E. Howard was one of the greatest adventure writers of the 20th century.