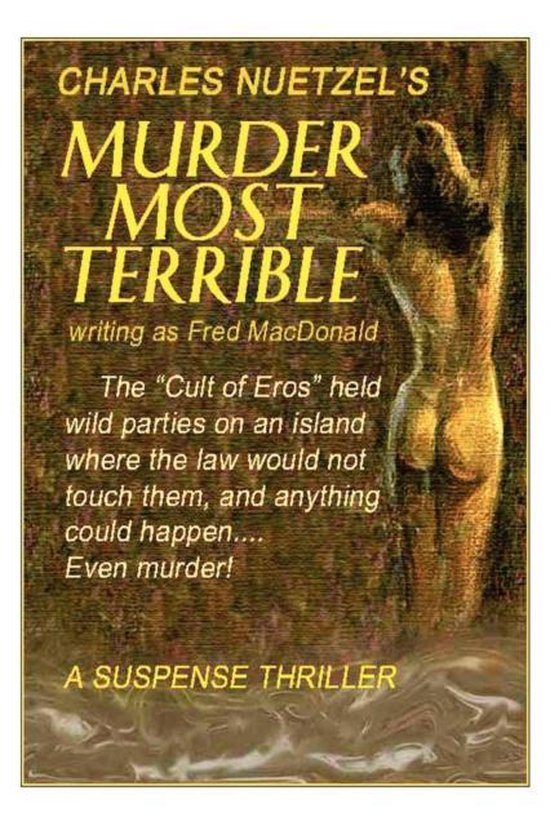 
Shocked at what he learns, he becomes even more determined to uncover the nasty secrets tangled around his sister's dead body. But there are those who do not want the island's hidden truths revealed -- including the King of the Castle of Eros, a charming and dangerous man perfectly capable of killing anyone who gets in his way!