History As They Lived It 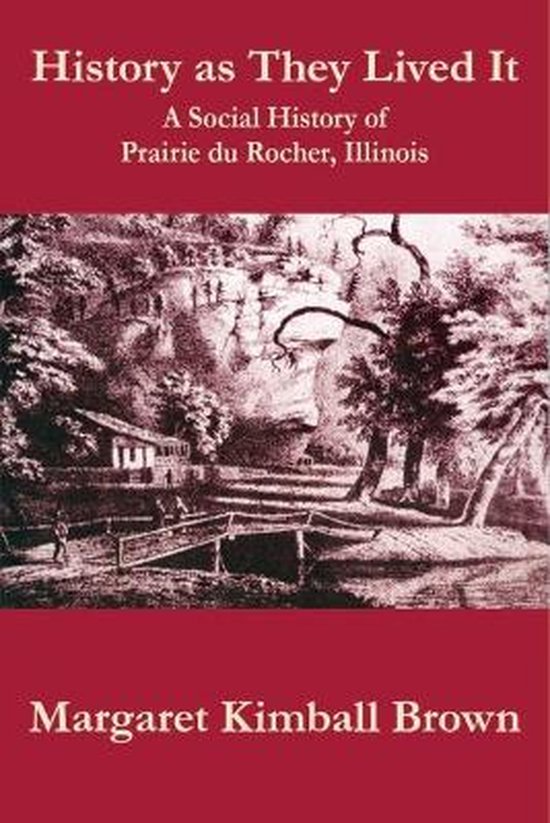 Settled in 1722, Prairie du Rocher was at the geographic centre of a French colony in the Mississippi Valley, which also included other villages in what is now Illinois and Missouri: Cahokia, Kaskaskia, Fort de Chartres, St. Philippe, Ste. Genevieve, and St. Louis. Located in an alluvial valley near towering limestone bluffs, which inspired the village's name French for prairie of the rock Prairie du Rocher is the only one of the seven French colonial villages that still exists today as a small compact community. The village of Prairie du Rocher endured governance by France, Great Britain, Virginia, and the Illinois territory before Illinois became a state in 1818. Despite these changes, the villagers persisted in maintaining the community and its values. Margaret Kimball Brown looks at one of the oldest towns in the region through the lenses of history and anthropology, utilising extensive research in archives and public records to give historians, anthropologists, and general readers a lively depiction of this small community and its people.