The Maverick and the Machine 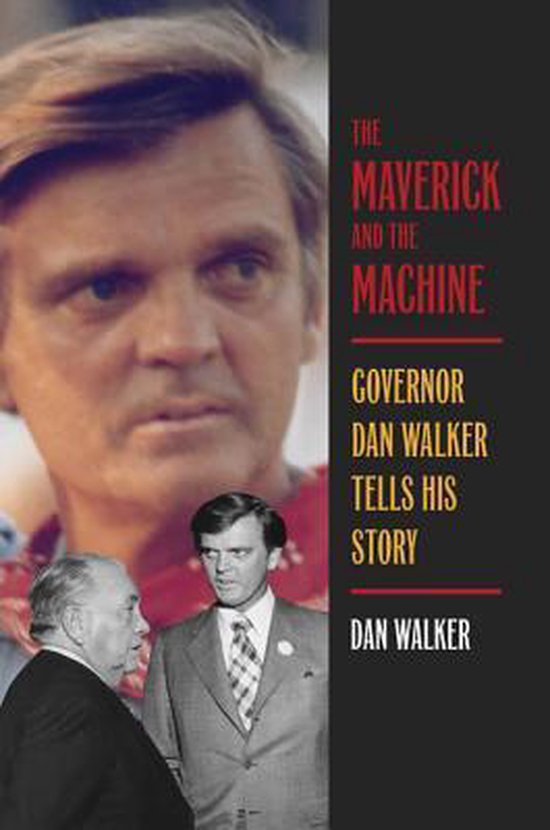 A reformer who was always colorful, provocative, and controversial, Dan Walker became a political maverick, winning two tough elections to become governor of Illinois. Having once sat at the pinnacle of power in Illinois as the state's chief executive, Walker later found himself behind the bars of a federal prison following his conviction on charges of bank fraud. The Maverick and the Machine tells the dramatic story of Walker's rise from dirt-poor beginnings to successful trial lawyer, business executive, and governor of Illinois and then to the fall that sent him to prison. Disclosed for the first time are the circumstances that led to his guilty plea, felony conviction, and seven-year prison sentence. This frank volume also probes the inner sanctum of the governorship. Walker outlines his fight with Mayor Richard J. Daley's vaunted Chicago machine and the powerful incumbent Richard Ogilvie. He recreates his gutsy 1,197-mile campaign walk that led to upset victories in several elections, which were followed by a four-year fight to make state government more fiscally responsible, honest, and transparent. Bringing his story to the present day, Walker also reviews the investigations of Governor Blagojevich's administration and the criminal trial of former governor George Ryan.