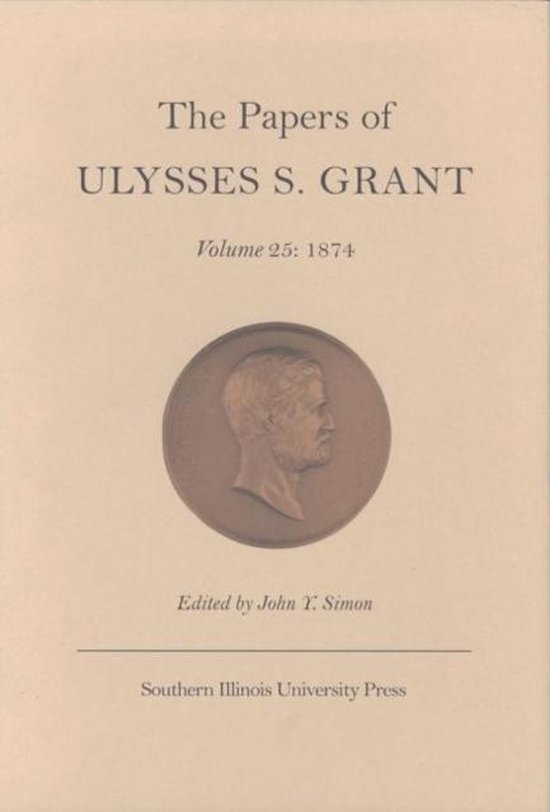 Ulysses S. Grant faced numerous political challenges during 1874. In the south, the Republican party steadily receded from power. As the year opened, Grant conceded Texas to the Democrats, counseling the recently defeated Republican governor to yield to the verdict of the people as expressed by their ballots. Throughout the spring, Grant monitored an explosive situation in Arkansas, where rival governors set up contending governments. And in Louisiana, the emergence of the White League led to a pitched battle on the streets of New Orleans. All over the south, what Grant called atrocities led blacks to petition him, as did a group in Louisiana: Give us peace or give a Territory to ourselves Mr. President. The nation also reeled from the aftermath of a financial panic. A bill generally considered inflationary passed Congress in April. Indecisive, Grant prepared two messages on the bill. In the first, never sent, he gave grudging approval. His ringing veto sent Congress back to work: I am not a believer in any artificial method of making paper money equal to coin when the coin is not owned or held ready to redeem the promises to pay. In June, Grant signed a compromise bill that eased inflation fears. Appointments continued to cause turmoil. He selected the largely unknown Ohio lawyer Morrison R. Waite for chief justice after a revelation from Caleb Cushing's past undermined his first nomination. Unable to persuade Elihu B. Washburne to replace an overwhelmed William A. Richardson as secretary of the treasury, Grant nominated another second choice, Benjamin H. Bristow. A frequently slighted Secretary of State Hamilton Fish stayed in the cabinet only after Grant's special pleading. Despite these difficulties, many discussed a third term for Grant, who remained discreetly silent on the issue. In October, Grant made his first visit to Indian Territory, where he saw on every side evidence of prosperity. As he toured, troops completed a four-month campaign against Comanche, Kiowa, and Cheyenne raiders on the southern plains. Further north, Lieutenant Colonel George A. Custer led a party to survey the Black Hills, sacred to the Sioux. Ostensibly scouting sites for military posts, the expedition discovered gold, and the arrival of prospectors by year's end threatened peace in that region. Family and friends had always eased Grant's burdens, but in 1874 the White House seemed a gloomier place after daughter Ellen (Nellie) married in May and left for a new life with her husband in England. Less distressing was the October wedding of eldest son Frederick, who married into an American family. The year closed with Grant quite conscious of public and private uncertainties looming in his future.