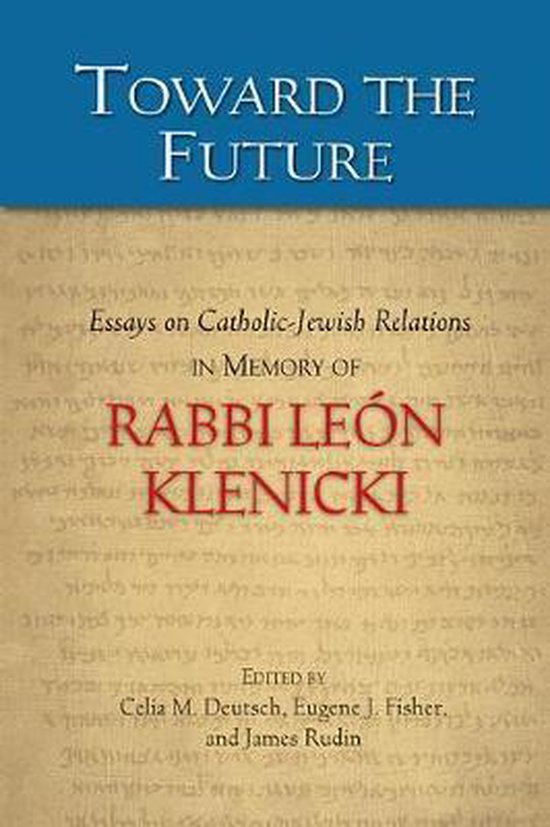 Here is collection of essays on Catholic-Jewish relations, planned by Rabbi Klenicki before his death in 2009. At his request, it was not to focus on his work, but rather on the future of Catholic-Jewish relations as well as on questions of theology and spirituality. The outline of the book reflects some of the issues of theology and spirituality involved in Christian-Jewish relations in a post-Shoah, post-Vatican II world. The authors bring to their work a breadth of ethnic, linguistic, and cultural perspectives that seems particularly fitting in a volume honoring a man from an eastern European family who was himself a Latino immigrant to the United States. The international perspective of these articles means that Mexico, Central and South America, the Caribbean, and Asia are present in focus or as backdrop for the consideration of questions of Jewish-Catholic relations. This outlook reflects ways in which the center of the Christian world has shifted, and continues to shift from North America and Europe to Asia, Africa, and Latin America. The authors' perspectives also reflect ways in which the reality of immigration has already brought the global South to the global North, and the East to the West.