Rome, the Greek World, and the East: Volume 3 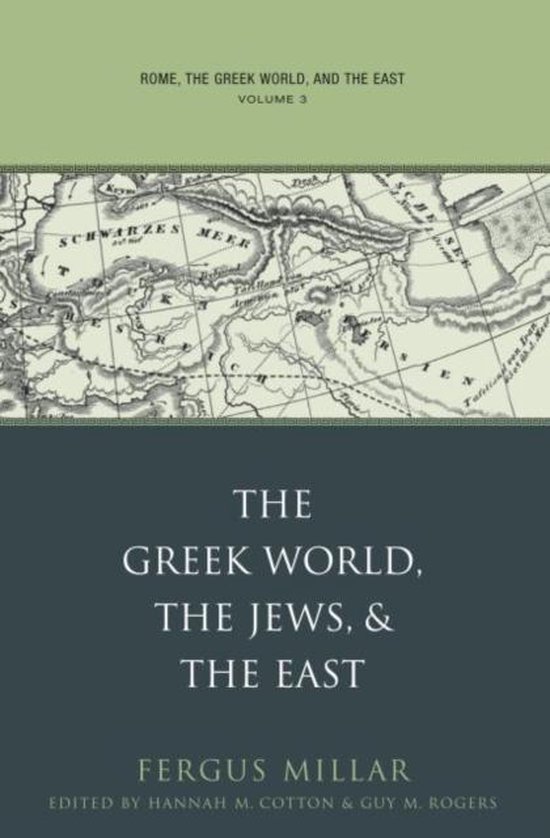 This volume completes the three-volume collection of Fergus Millar's essays, which, together with his books, transformed the study of the Roman Empire by shifting the focus of inquiry onto the broader Mediterranean world and beyond. The eighteen essays presented here include Millar's classic contributions to our understanding of the impact of Rome on the peoples, cultures, and religions of the eastern Mediterranean, and the extent to which Graeco-Roman culture acted as a vehicle for the self-expression of the indigenous cultures. In an epilogue written to conclude the collection, Millar argues for rethinking the focus of ancient history itself and for considering the Levant and the eastern Mediterranean from the first millennium B.C.E. to the Islamic conquests a valid scholarly framework and an appropriate educational syllabus for the study of antiquity. English translations of extended ancient passages in Greek, Latin, and Semitic languages in all the essays make Millar's most important articles accessible for the first time to specialists and nonspecialists alike.