The Girl on the Magazine Cover 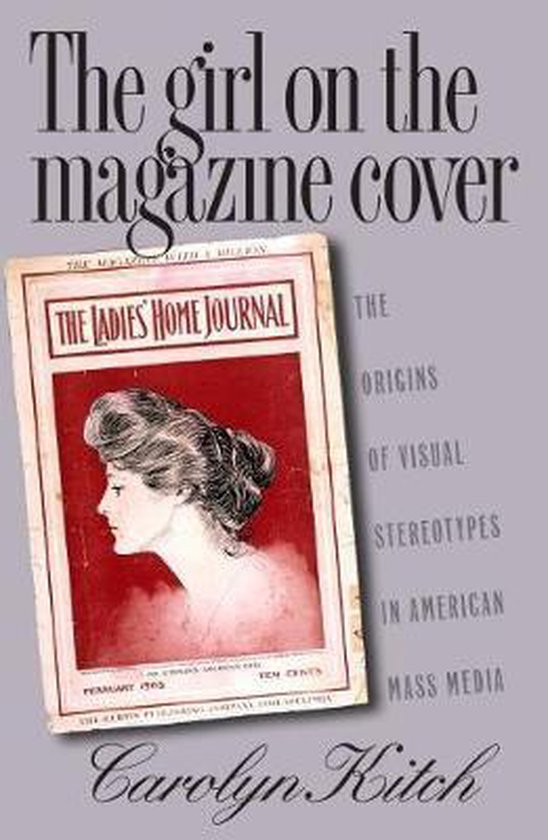 From the Gibson Girl to the flapper, from the vamp to the New Woman, Carolyn Kitch traces mass media images of women to their historical roots on magazine covers, unveiling the origins of gender stereotypes in early-20th-century American culture. Kitch examines the years from 1895 to 1930 as a time when the first wave of feminism intersected with the rise of new technologies and media for the reproduction and dissemination of visual images. Access to suffrage, higher education, the professions, and contraception broadened women's opportunities, but the images found on magazine covers emphasized the role of women as consumers: suffrage was reduced to spending, sexuality to sexiness, and a collective women's movement to individual choices of personal style. In the 1920s, Kitch argues, the political prominence of the New Woman dissipated, but her visual image pervaded print media. With 75 photographs of cover art by the era's most popular illustrators, The Girl on the Magazine Cover shows how these images created a visual vocabulary for understanding femininity and masculinity, as well as class status. Through this iconic process, magazines helped set cultural norms for women, for men and for what it meant to be an American, Kitch contends.