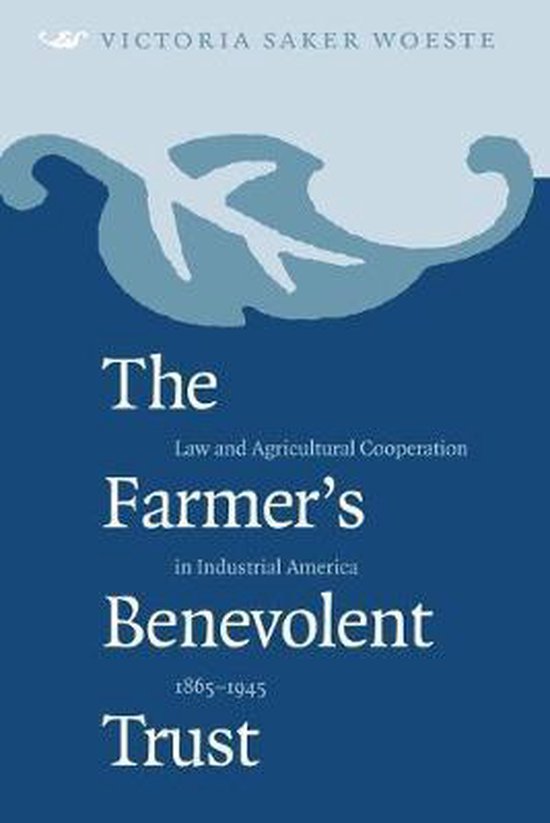 Americans have always regarded farming as a special calling, one imbued with the Jeffersonian values of individualism and self- sufficiency. As Victoria Saker Woeste demonstrates, farming's cultural image continued to shape Americans' expectations of rural society long after industrialization radically transformed the business of agriculture. Even as farmers enthusiastically embraced cooperative marketing to create unprecedented industry- wide monopolies and control prices, they claimed they were simply preserving their traditional place in society. In fact, the new legal form of cooperation far outpaced judicial and legislative developments at both the state and federal levels, resulting in a legal and political struggle to redefine the place of agriculture in the industrial market. Woeste shows that farmers were adept at both borrowing such legal forms as the corporate trust for their own purposes and obtaining legislative recognition of the new cooperative style. In the process, however, the first rule of capitalism--every person for him- or herself--trumped the traditional principle of cooperation. After 1922, state and federal law wholly endorsed cooperation's new form. Indeed, says Woeste, because of its corporate roots, this model of cooperation fit so neatly with the regulatory paradigms of the first half of the twentieth century that it became an essential policy of the modern administrative state. |Examines changes in the farming industry from 1865-1945, when industrialization radically transformed the business of agriculture. Uses the example of cooperative marketing to show how farmers used legal strategies to their own purposes.