The Radical Fiction of Ann Petry 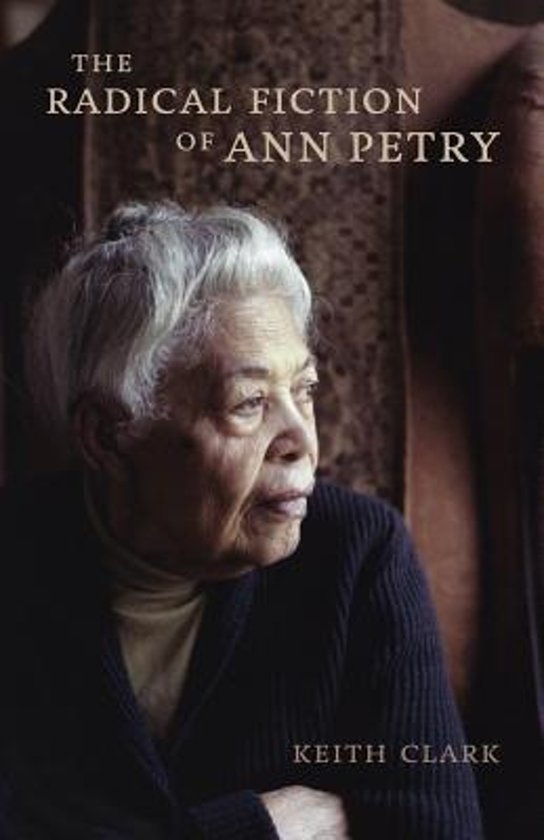 In his in-depth analysis of the works of Ann Petry (1908--1997), Keith Clark moves beyond assessments of Petry as a major mid-twentieth-century African American author and the sole female member of the ''Wright School of Social Protest.'' He focuses on her innovative approaches to gender performance, sexuality, and literary technique.

Engaging a variety of disciplinary frameworks, including gothic criticism, masculinity and gender studies, queer theory, and psychoanalytic theory, Clark offers fresh readings of Petry's three novels and collection of short stories. He explores, for example, Petry's use of terror in The Street, where both blacks and whites appear physically and psychically monstrous. He identifies the use of dark comedy and the macabre in the stories ''The Bones of Louella Brown'' and ''The Witness.'' Petry's overlooked second novel, Country Place -- set in a deceptively serene Connecticut hamlet -- camouflages a world as nightmarish as the Harlem of her previous work. While confirming the black feminist dimensions of Petry's writing, Clark also assesses the writer's representations of an array of black and white masculine behaviors -- some socially sanctioned, others taboo -- in her unheralded masterpiece The Narrows and her widely anthologized short story ''Like a Winding Sheet.''