Evangelicalism and the Politics of Reform in Northern Black Thought, 1776-1863 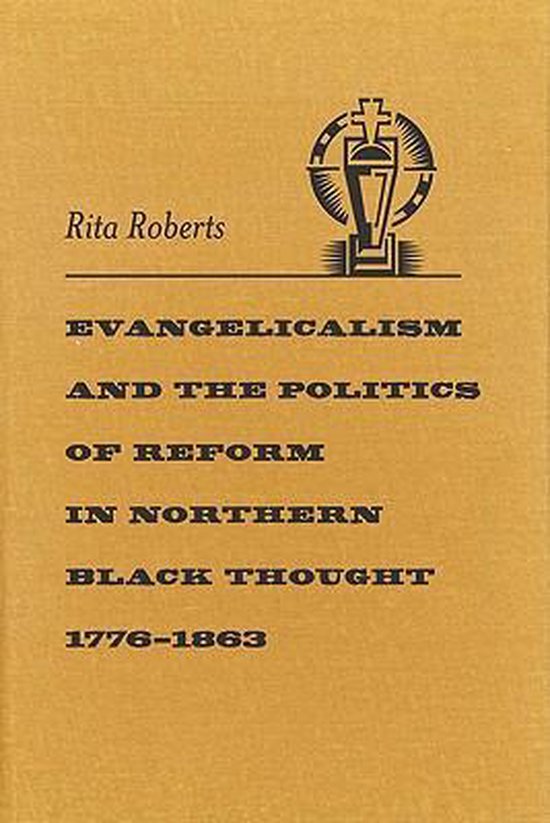 During the revolutionary age and in the early republic, when racial ideologies were evolving and slavery expanding, some northern blacks surprisingly came to identify very strongly with the American cause and to take pride in calling themselves American. In this intriguing study, Rita Roberts explores this phenomenon and offers an in-depth examination of the intellectual underpinnings of antebellum black activists. She shows how conversion to Christianity led a significant and influential population of northern blacks to view the developing American republic and their place in the new nation through the lens of evangelicalism. American identity, therefore, even the formation of an African ethnic community and later an African American identity, developed within the evangelical and republican ideals of the revolutionary age. Evangelical values, Roberts contends, exerted a strong influence on the strategies of northern black reformist activities, specifically abolition, anti-racism, and black community development. The activists and reformers' commitment to the United States and firm determination to make the country live up to its national principles hinged on their continued faith in the possibility of the collective transformation of all Americans. The people of the United States -- both black and white -- they believed, would become a new citizenry, distinct from any population in the world because of their commitment to the tenets of the Christian republican faith. Roberts explores the process by which a collective identity formed among northern free blacks and notes the ways in which ministers and other leaders established their African identity through an emphasis on shared oppression. She shows why, in spite of slavery's expansion in the 1820s and 1830s, northern blacks demonstrated more, not less, commitment to the nation. Roberts then examines the Christian influence on racial theories of some of the major abolitionist figures of the antebellum era, including Frederick Douglass, Martin Delany, and especially James McCune Smith, and reveals how activists' sense of their American identity waned with the intensity of American racism and the passage of laws that further protected slavery in the 1850s. But the Civil War and Emancipation Proclamation, she explains, renewed hope that America would soon become a free and equal nation. Impeccably researched, Evangelicalism and the Politics of Reform in Northern Black Thought, 1776--1863 offers an innovative look at slavery, abolition, and African American history.