The Union Cavalry in the Civil War 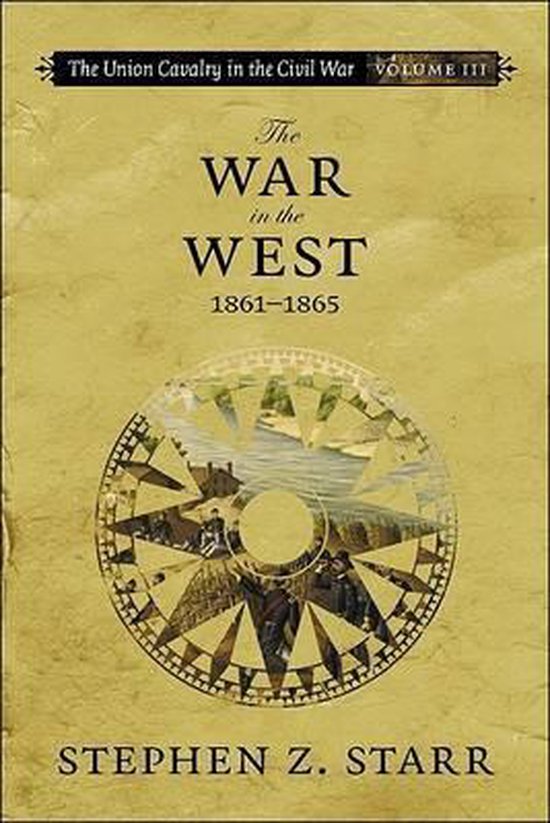 With this volume Stephen Z. Starr brings to a triumphant conclusion his prize-winning trilogy on the history of the Union cavalry.The War in the West provides accounts of the cavalry's role in the Vicksburg Campaign, the conquest of central Tennessee, Sherman's Atlanta Campaign, the March to the Sea, and the campaign of the Carolinas. Starr never neglects the numerous difficulties the cavalry faced: equipment shortages, inadequate weapons, unsuitable organization, and inept use of the cavalry by many members of the Union high command. And he never ignores the cavalry's own contributions to its failures. He convincingly demonstrates that in the end, in the battle of Nashville and in the Selma Campaign, the Union cavalry proved enormously effective. With this final volume Starr's objective remains the portrayal of the life and campaigns of the Union cavalry as they were experienced and fought by its troopers and officers.