Our People and Our History 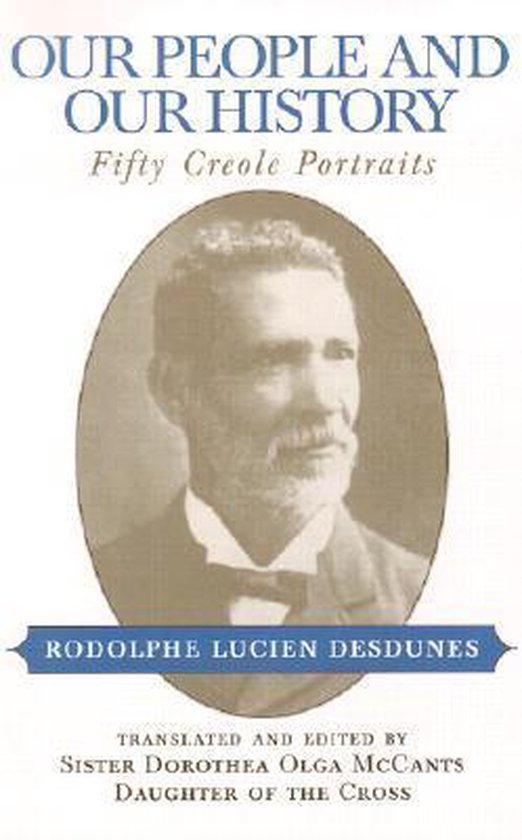 Translated and Edited by Sister Dorothea Olga McCants, Daughter of the Cross In Our People and Our History, originally published in French in 1911 and translated into English in 1973, Rodolphe Lucien Desdunes records the lives of fifty prominent Creoles who lived in New Orleans at the end of the nineteenth century. Although he received little formal education, Desdunes -- himself a Creole -- was an articulate observer of his times and culture. His portraits of black doctors, lawyers, teachers, musicians, artists, and writers are powerful evidence of the extraordinary role that Creoles played in the cultural and political history of Louisiana.