The Art, Humor, and Humanity of Mark Twain 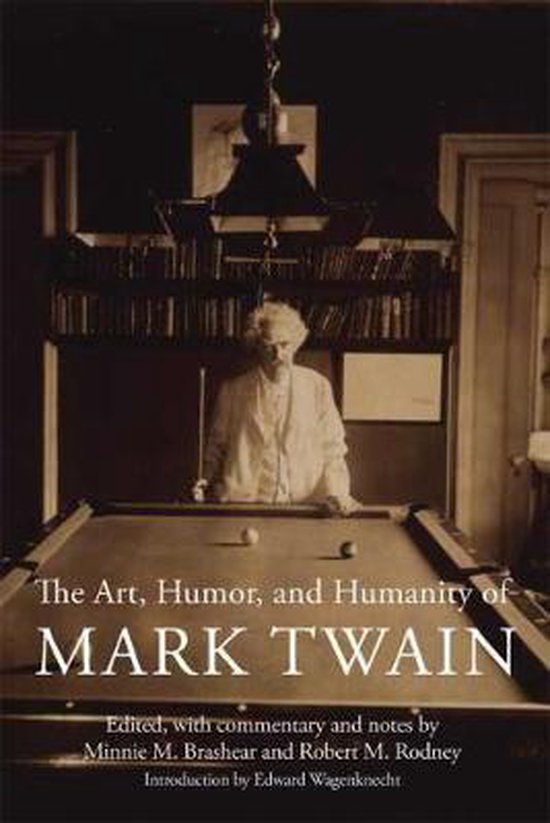 Mark Twain is revealed here in an entirely new autobiographical light from his own writings as they reflect his career, his thinking, and his humor. This volume captures the grandeur that distinguishes Mark Twain as, in the words of George Bernard Shaw, by far the greatest American writer. Made up of short stories and excerpts from Twain's principal works, this collection demonstrates Twain's artistry in handling anecdotes, tales, description, and characterization; the fervency of his ethical convictions; his effective use of irony, satire, burlesque, and caricature; and his essential humanity. By arranging the materials in chronological order and weaving them together with critical commentary, the editors present the many facets of Mark Twain's experience and his dynamic personality with greater continuity than in previous collections of Twain's writings. Here is the optimism of the young Mark Twain responding to the rough and rugged vitality of the mid-nineteenth-century American scene, and the skepticism and pessimism of the older Mark Twain reacting to the American democratic experiment of the late nineteenth century.