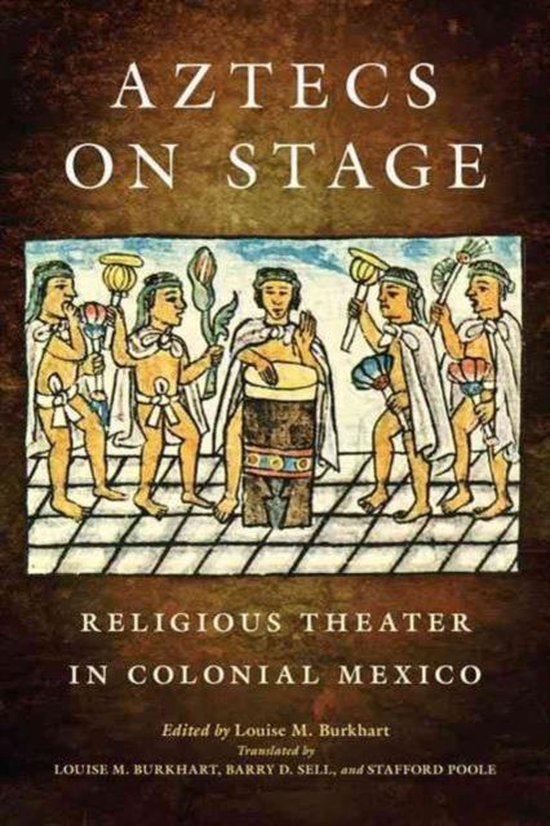 Nahuatl drama, one of the most surprising results of the Catholic presence in colonial Mexico, merges medieval European religious theater with the language and performance traditions of the Aztec (Nahua) people of central Mexico. Franciscan missionaries, seeking effective tools for evangelization, fostered this new form of theater after observing the Nahuas' enthusiasm for elaborate performances. The plays became a controversial component of native Christianity, allowing Nahua performers to present Christian discourse in ways that sometimes effected subtle changes in meaning. The Indians' enthusiastic embrace of alphabetic writing enabled the use of scripts, but the genre was so unorthodox that Spanish censors prevented the plays' publication. As a result, colonial Nahuatl drama survives only in scattered manuscripts, most of them anonymous, some of them passed down and recopied over generations. Aztecs on Stage presents accessible English translations of six of these seventeenth- and eighteenth-century Nahuatl plays. All are based on European dramatic traditions, such as the morality and passion plays; indigenous actors played the roles of saints, angels, devils - and even the Virgin Mary and Jesus Christ. Louise M. Burkhart's engaging introduction places the plays in historical context, while stage directions and annotations in the works provide insight into the Nahuas' production practices, which often incorporated elaborate sets, props, and special effects including fireworks and music. The translations facilitate classroom readings and performances while retaining significant artistic features of the Nahuatl originals.