Pueblos, Spaniards, and the Kingdom of New Mexico 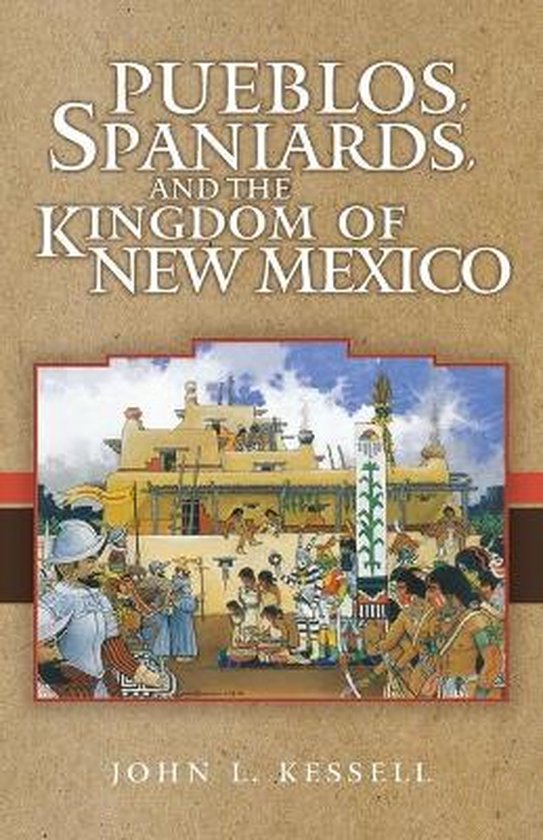 For more than four hundred years in New Mexico, Pueblo Indians and Spaniards have lived together yet apart. Now the preeminent historian of that region's colonial past offers a fresh, balanced look at the origins of a precarious relationship.John L. Kessell has written the first narrative history devoted to the tumultuous seventeenth century in New Mexico. Setting aside stereotypes of a Native American Eden and the Black Legend of Spanish cruelty, he paints an evenhanded picture of a tense but interwoven coexistence. Beginning with the first permanent Spanish settlement among the Pueblos of the Rio Grande in 1598, he proposes a set of relations more complicated than previous accounts envisioned and then reinterprets the Pueblo Revolt of 1680 and the Spanish reconquest in the 1690s. Kessell clearly describes the Pueblo world encountered by Spanish conquistador Juan de Onate and portrays important but lesser-known Indian partisans, all while weaving analysis and interpretation into the flow of life in seventeenth-century New Mexico. Brimming with new insights embedded in an engaging narrative, Kessell's work presents a clearer picture than ever before of events leading to the Pueblo Revolt. Pueblos, Spaniards, and the Kingdom of New Mexico is the definitive account of a volatile era.