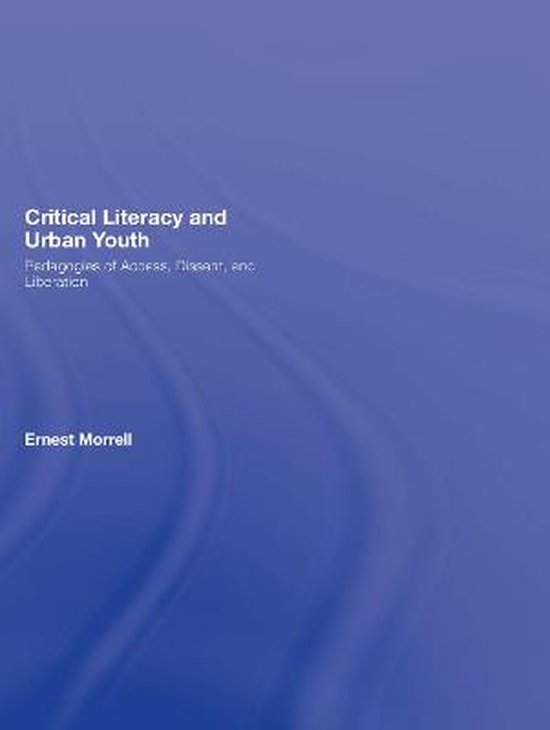 Critical Literacy and Urban Youth offers an interrogation of critical theory developed from the author's work with young people in classrooms, neighborhoods, and institutions of power. Through cases, an articulated process, and a theory of literacy education and social change, Morrell extends the conversation among literacy educators about what constitutes critical literacy while also examining implications for practice in secondary and postsecondary American educational contexts. This book is distinguished by its weaving together of theory and practice. Morrell begins by arguing for a broader definition of the critical in critical literacy - one that encapsulates the entire Western philosophical tradition as well as several important Othered traditions ranging from postcolonialism to the African-American tradition. Next, he looks at four cases of critical literacy pedagogy with urban youth: teaching popular culture in a high school English classroom; conducting community-based critical research; engaging in cyber-activism; and doing critical media literacy education. Lastly, he returns to theory, first considering two areas of critical literacy pedagogy that are still relatively unexplored: the importance of critical reading and writing in constituting and reconstituting the self, and critical writing that is not just about coming to a critical understanding of the world but that plays an explicit and self-referential role in changing the world. Morrell concludes by outlining a grounded theory of critical literacy pedagogy and considering its implications for literacy research, teacher education, classroom practice, and advocacy work for social change.