The Loves of Judith 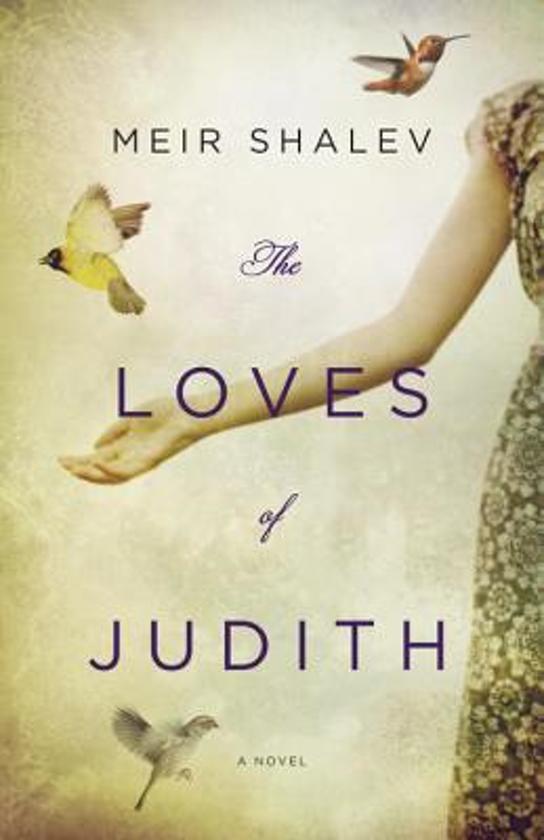 A woman with three loves and a son with three fathers: a universal story of passion and personal destiny by the award-winning author of A Pigeon and a Boy.

When the mysterious Judith arrives in a small agricultural village in Palestine in the 1930s, she attracts attention of three men: Moshe, a widowed farmer; Globerman, a wealthy cattle dealer; and Jacob, who loses his wife—the most beautiful woman in the village—because of his obsession with Judith, who insists on living in a cowshed rather than settling down with any of her admirers. When she gives birth to Zayde, all three suitors consider him their son, and Zayde, who tragically loses Judith, imbibes their triple wisdom and their distinct versions of his origins. As Zayde pieces together the beguiling story of the singular woman who was his mother, Meir Shalev weaves a magical novel of the joys and secrets of village life, of an unconventional family, and the unexpected fruits of love.