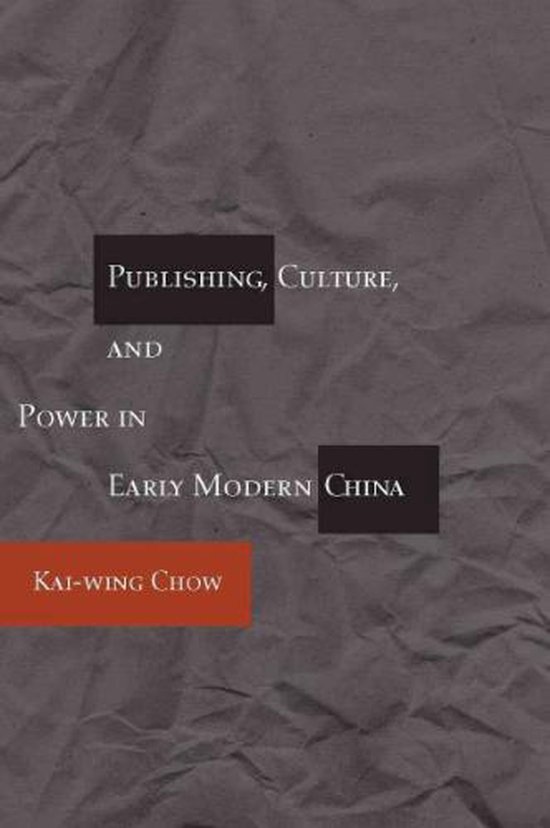 This book is a path-breaking study of print culture in early modern China. It argues that printing with both woodblocks and movable type exerted a profound influence on Chinese society in the sixteenth and seventeenth centuries. The book examines the rise and impact of print culture from both economic and cultural perspectives. In economic terms, the central issues were the price of books and the costs of book production. Chow argues that contrary to accepted views, inexpensive books were widely available to a growing literate population. An analysis of the economic and operating advantages of woodblock printing explains why it remained the dominant technology even as the use of movable type was expanding. The cultural focus shows the impact of commercial publishing on the production of literary culture, particularly on the civil service examination. The expansion of the book market produced publicity for literary professionals whose authority came to challenge the authority of the official examiners.