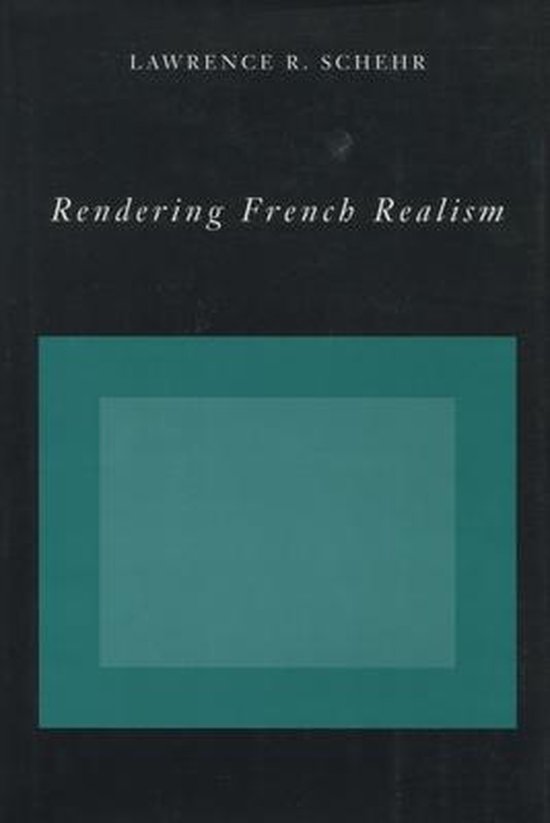 Realist novels are usually seen as verisimilar representations of the world, and even when that verisimilitude is critically examined (as it has been by Marxist and feminist critics), the criticism has referred to extra-literary matters, such as bourgeois ideology or defects in the portrayal of women. This book takes as its thesis that the point defining realism is the point at which the processes of representation break down, a sort of black hole of textuality, a rent in the tissue. The author argues that our notions of continuity, of readability, of representability, or our ideas about unity and ideological shift-or even our notions of what is hidden, occulted, or absent-all come from the nineteenth-century realist model itself. Instead of assuming representability, the author argues that we should look at places where the texts do not continue the representationalist model, where there is a sudden falling off, an abyss. Instead of seeing that point as a shortcoming, the author argues that it is equal to the mimetic successes of representation. After an initial chapter dealing with the limits and ruptures of textuality, the book considers the work of Stendhal, from its early state as a precursor to the later realism to La Chartreuse de Parme, which shows how the act of communication for Stendhal is always made of silences, gaps, and interruptions. The author then reads several works of Balzac, showing how he, while setting up the praxes of continuity on which his oeuvre depends, ruptures the works at various strategic points. In a chapter entitled Romantic Interruptions, works of Nerval and the younger Dumas, seemingly unrelated to the realist project, are shown to be marked by the ideological, representational, and semiotic assumptions that produced Balzac. The book concludes with Flaubert, looking both at how Flaubert incessantly makes things unfit and how critics, even the most perspicacious postmodern ones, often try to smooth over the permanent crisis of rupture that is the sign of Flaubert's writing.