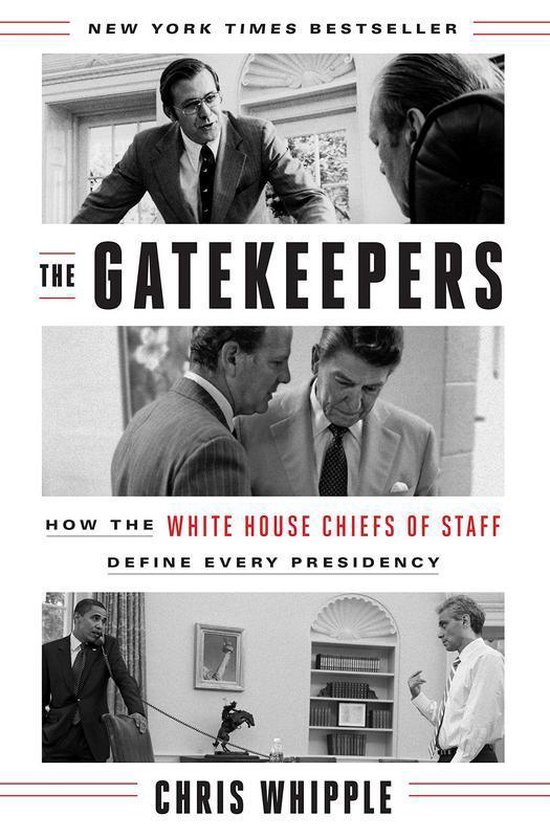 The first in-depth, behind-the-scenes look at how the American presidency has hinged on the effectiveness of the White House chiefs of staff, and how their decisions have dictated the course of our country

What do Dick Cheney and Rahm Emanuel have in common? Aside from polarizing personalities, both served as chief of staff to the president of the United States—as did Donald Rumsfeld, Leon Panetta, and a relative handful of others. The chiefs of staff, often referred to as "the gatekeepers," wield tremendous power in Washington and beyond; they decide who is allowed to see the president, negotiate with Congress to push POTUS's agenda, and—most crucially—are the first in line to the leader of the free world's ear. Award-winning producer and journalist Chris Whipple demonstrates how those appointed to this lofty position have often served as de facto prime ministers, and the surprising extent to which their tenures have set the tone for our political climate. Through extensive, intimate interviews with all 20 living chiefs of staff and two former presidents, The Gatekeepers pulls back the curtain to expose how the nation's levers of power are operated by these right-hand advisors, and what each appointment reveals about its respective president.