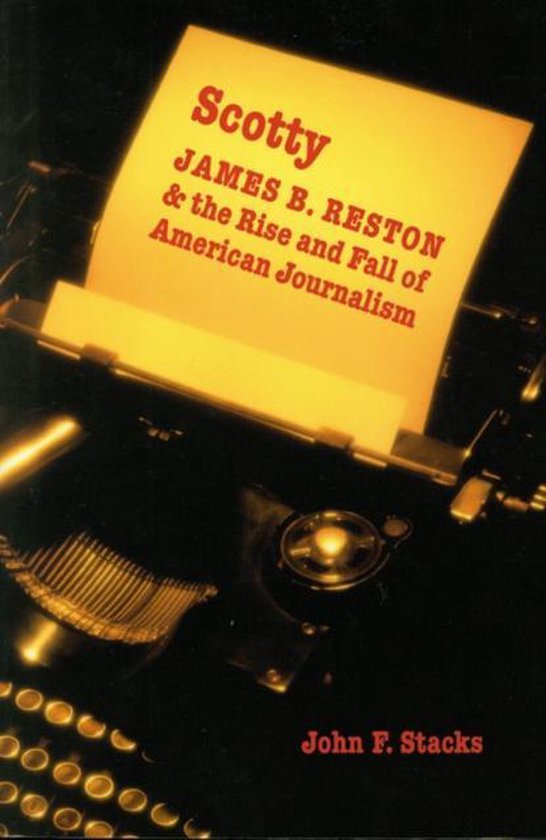 When President Kennedy finished a difficult meeting with Soviet leader Nikita Khrushchev, the first person he talked to was not one of his advisers, his vice president, or his wife. Walking out of the meeting, Kennedy spoke first with James B. Reston (1909-95). And so it was for president after president, from Truman through Eisenhower, JFK, LBJ, Nixon, Ford, and Carter. Reston was the most powerful, most admired, and most influential newspaper columnist America had ever seen, the best journalist of his time and perhaps of any time. He tapped into his vast reserves of intelligence, energy, and ambition to rise steadily in the ranks of the New York Times and helped make it the greatest paper in the world. Eventually, however, some of Reston's greatest virtues became liabilities, and proximity to power took its toll. More than a brilliant biography, Scotty is a secret history-of one man's life, of what went on behind closed Washington doors, of the stories that shaped our world and of those that never made the papers.