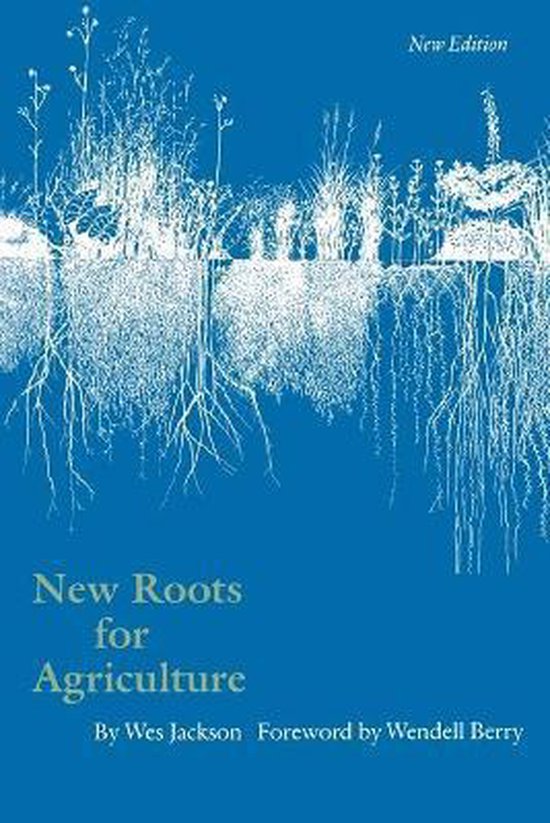 The plowshare may well have destroyed more options for future generations than the sword, writes Wes Jackson in a review of practices that have brought U.S. agriculture to the edge of disaster. Tillage has hastened the erosion of irreplaceable topsoil everywhere and a technology based on fossil fuels has increased yields for short-term profits, leaving crops ever more vulnerable to diseases, pests, and droughts. Such, says Jackson, is the failure of success. As high-technology agriculture becomes more wasteful and expensive, more farmers are being forced off the land or into bankruptcy. Jackson's major solution calls for the development of plant combinations that yield food while holding the soil and re-newing its nutrients without plowing or applying fossil-fuel-based fertilizers or pesticides. His new way of raising crops, by working with the soil's natural systems, would keep the world's bread-basket producing perpetually.