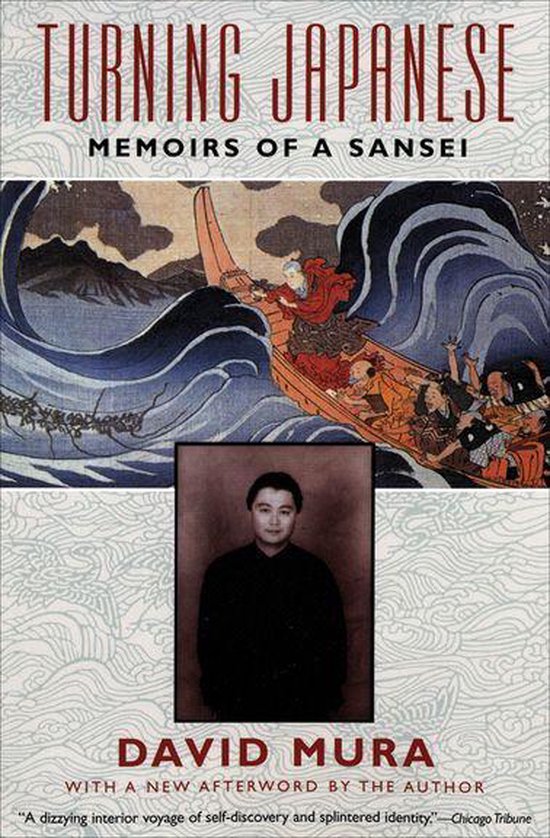 "The poet David Mura brings an intriguing perspective to the New World quest for enlightenment from this ancient and ascendant culture" (The New York Times).


Award-winning poet David Mura's critically acclaimed memoir Turning Japanese chronicles how a year in Japan transformed his sense of self and pulled into sharp focus his complicated inheritance. Mura is a sansei, a third-generation Japanese-American who grew up on baseball and hot dogs in a Chicago suburb where he heard more Yiddish than Japanese. Turning Japanese chronicles his quest for identity with honesty, intelligence, and poetic vision, and it stands as a classic meditation on difference and assimilation and is a valuable window onto a country that has long fascinated our own. Turning Japanese was a New York Times Notable Book and winner of an Oakland PEN Josephine Miles Book Award. This edition includes a new afterword by the author.


"There is brilliant writing in this book, observations of Japanese humanity and culture that are subtly different from and more penetrating than what we usually get from Westerners." —The New Yorker


"Turning Japanese reads like a fascinating novel you can't put down . . . Mura's story is a universal one, and one that is accessible to everyone, even those whose experience in the U.S. is not that of a person of color." —Asian Week


"[Mura] paints a portrait of Japan that is rich and satisfying . . . a refreshingly kindly and tolerant study, a powerful antidote to the venomous anti-Japanese mood that seems, distressingly, to be seizing some corners of the American mind." —Conde Nast Traveler