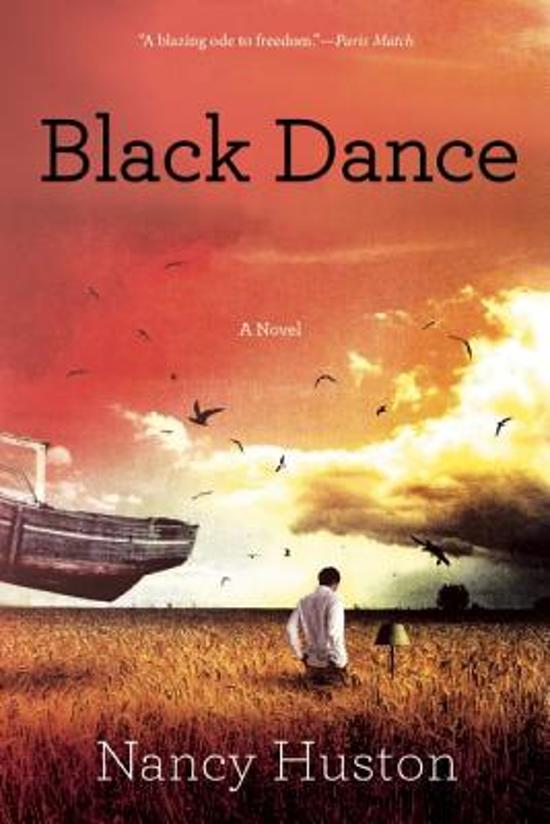 A rowdy reel of a novel that spans a hundred years and one family's far flung roots by the internationally acclaimed author of Fault Lines. Screenwriter Milo Noirlac is dying. As he lies in his hospital bed, voices from his past and present--real and imagined--come to him in the dark, each taking on the rhythm of his favorite Brazilian fight-dance, the capoeira. Seated next to him, Milo's partner, bumptious director Paul Schwartz, coaxes Milo through his life story; from the abuse he suffered as a foster child, to his lost heritage, his beloved grandfather's priceless library. As Milo narrates, his story becomes the pair's final screenplay, the movie that will be their masterpiece. With Milo's imagination in full flight, several generations of Noirlac ancestors --voices in French and English, German and Dutch, Cree and Gaelic--come to life. There's Neil Kerrigan his Irish grandfather, classmate of Jimmy Joyce, would-be poet and aspiring activist in the fight against British occupation, crushed by his exile in Quebec; Awinita, Milo's biological mother, an Indian teen prostitute; Eug nio, a Brazilian street child whom Milo finds and fosters; and Marie-Th r se, Milo's tough-as-nails aunt. As each voice cascades through Milo's memory, a fragment of family, and world, history falls into place. Already a critically-acclaimed bestseller in France, Nancy Huston's Black Dance is a rich portrait of one man's life and death; a swirling, sensual dance of a novel, from an exceptional and rare literary voice. As musical as a Bach prelude. --Elle (France) A magnificently structured novel, one that captivates us with its grace and power ...memorable. --Madame Figaro