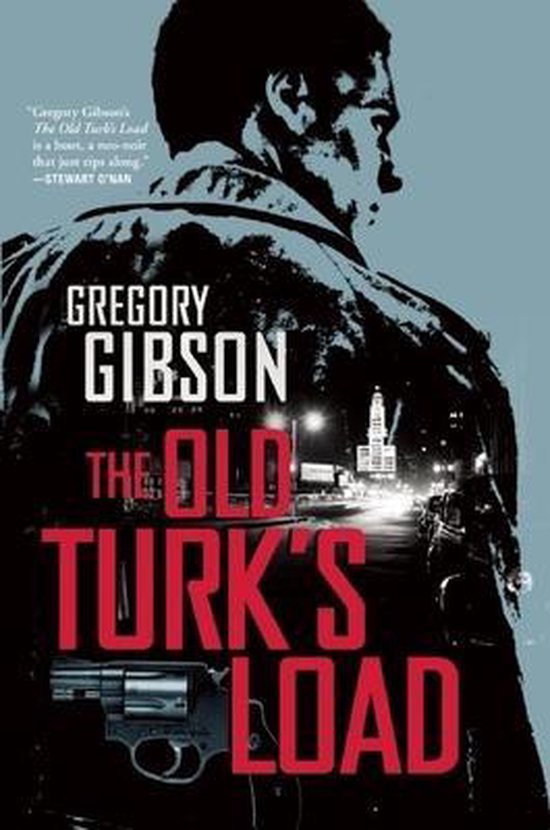 A Deadly Pleasures Best First Novel of the Year and a Booklist Best Crime Fiction Debut of the Year Angelo DiNoto is a powerful crime lord in 1967, his empire bolstered by importing pure heroin from an old Turkish farmer. But when a five-million-dollar shipment goes missing during the Newark riots, DiNoto isn't the only one willing to turn over every rock--and bust some heads, arms, and legs--to find it. A shady developer sees the heroin as the key to rejuvinating his fading business. His daughter Gloria, literally in bed with a band of wannabe revolutionaries, thinks the stash could be her ticket out of her father's purview. Mailman, a longtime postal clerk disfigured by cancer, thinks finding the drugs is the perfect cap to a failed life. With this wild cast of characters running rampant through Newark and Manhattan, Gibson's debut is a twisting crime novel whose disparate threads lead directly to an unforgettable showdown over the so-called 'old Turk's load.'