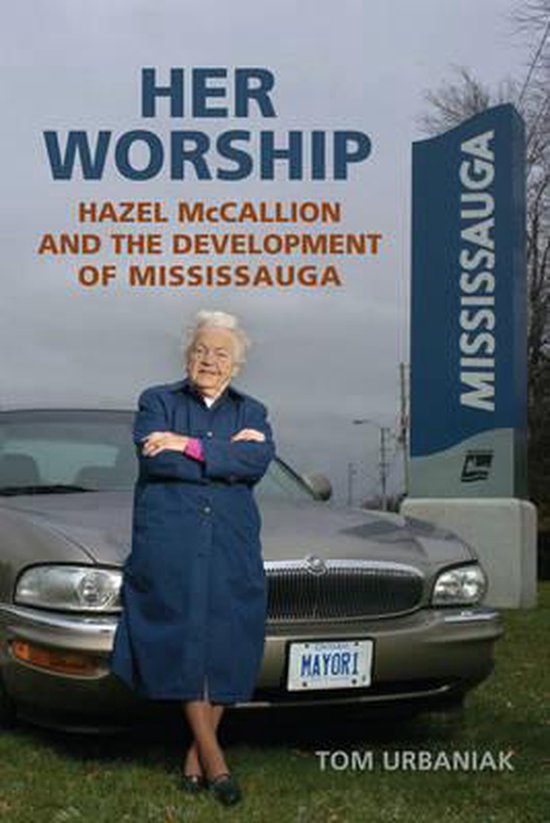 Mississauga is Canada's sixth largest city and its largest suburban municipality. Toronto's upstart western neighbour, with its multicultural population of more than 700,000, is a place not only of endless subdivisions and monotonous industrial parks, wide thoroughfares, and even wider expressways, but also of some distinctive older communities, notable lakefront and riverside parks, and occasionally bold architecture. Hazel McCallion, Mississauga's octogenarian mayor, is a national celebrity and a municipal icon. Head of the city council since 1978, she holds a position with limited formal authority but remains the virtually undisputed - and often feared - leader of this sprawling city. The first full-length study of McCallion's politics and the development of Mississauga, Her Worship examines the mayor's shrewd pragmatism and calculated populism. Tom Urbaniak argues that McCallion's executive skills and dynamic personality only partially explain the mayor's dominant and pre-emptive political position. He points also to key historical and geographical factors that contributed to a kind of civic stability - but also to stagnation and missed opportunities - in a place that had once been fraught with political rivalry and heated conflicts over future growth. A fascinating account both of a remarkable public figure and of an area that is emblematic of edge city development in North America, Her Worship is a fresh look at municipal governance and politics in rapidly growing communities.