The Making of a Generation 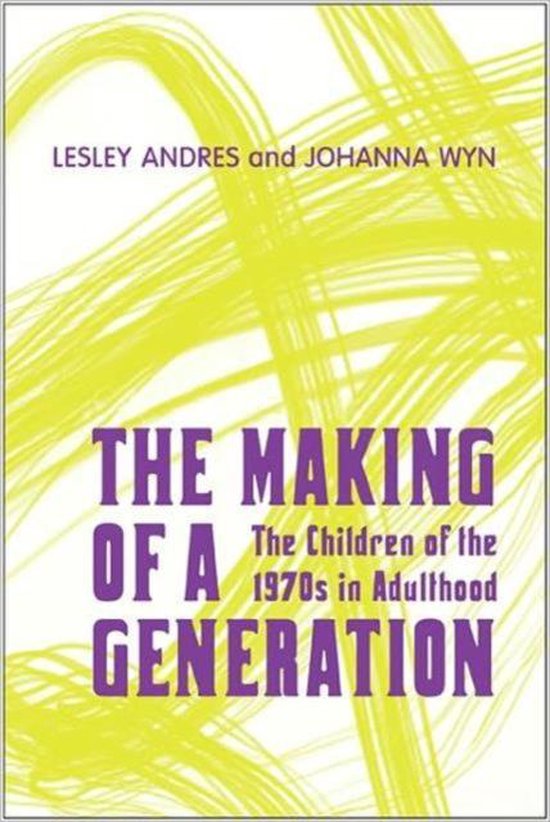 Secondary school graduates of the late 1980s and early 1990s have found themselves coping with economic insecurity, social change, and workplace restructuring. Drawing on studies that have recorded the lives of young people in two countries for over fifteen years, The Making of a Generation offers unique insight into the hopes, dreams, and trajectories of a generation. Although children born in the 1970s were more educated than ever before, as adults they entered new labour markets that were de-regulated and precarious. Lesley Andres and Johanna Wyn discuss the consequences of education and labour policies in Canada and Australia, emphasizing their long-term impacts on health, well-being, and family formation. They conclude that these young adults bore the brunt of policies designed to bring about rapid changes in the nature of work. Despite their modest hopes and aspirations for security, those born in the 1970s became a vanguard generation as they negotiated the significant social and economic transformations of the 1990s.