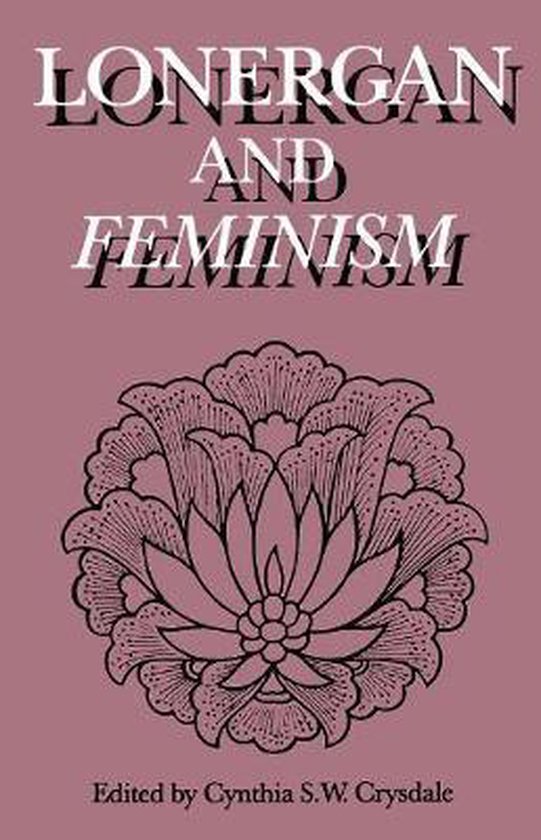 While Lonergan's work has been developed and applied to a range of cultures and ideas, few scholars have addressed the question of whether it is subject to feminist critique. And few feminists have employed the transcendental method of Lonergan to aid the feminist scholarly agenda. This collection of ten essays initiates dialogue among scholars interested in Lonergan and concerned with feminism, and engages several fields of enquiry: philosophy, natural science, human science, ethics, and theology. Frederick E. Crowe deals with the challenges involved when one applies the work of a generalist, such as Lonergan, to a particular set of concerns, such as those of feminists. Three articles by philosophers - Paulette Kidder, Michael Vertin, and Elizabeth Morelli - treat questions of epistemology and gender. Cynthia Crysdale discusses women's ways of knowing from a social scientific perspective. Articles by Tad Dunne and Denise Carmody deal with the question of authenticity and the criteria by which feminist truths are delineated. Michael Shute examines Lonergan's work on 'emergent probability' in light of eco-feminist critiques of the 'great chain of being.' Mary Frohlich addresses the question of the theological significance of sexuality. Charles Hefling examines Lonergan's Christology in reference to the feminist question of whether a male saviour can save women. Lonergan invites his readers to engage in an experiment in cognitive self-appropriation - Lonergan and Feminism encourages this experiment.