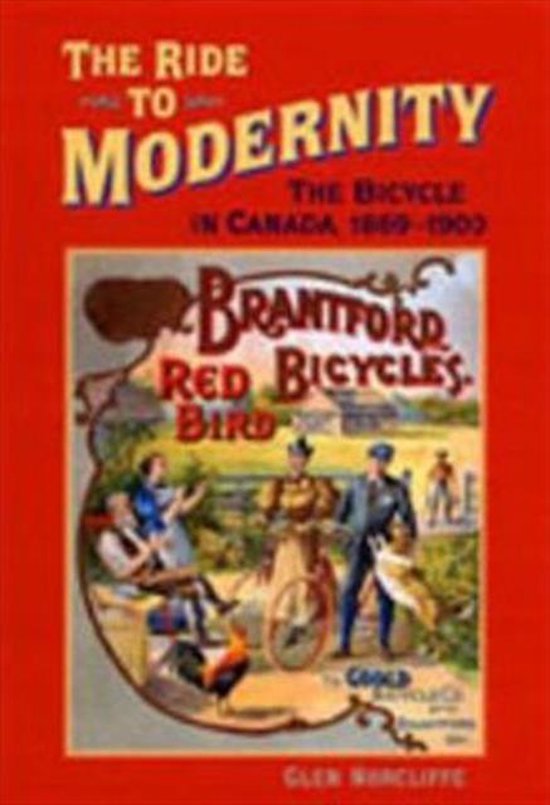 This is the story of Canada's encounter with the bicycle in the late nineteenth century, set in the context of the cultural movement known as 'modernity.' Glen Norcliffe covers the bicycle's history from about 1869, when the first bicycle appeared in Canada, until about 1900, a date that marks the end of the era when bicycles were a recognized symbol of modernity and social status; cycling continued into the Edwardian period and beyond, of course, especially in Europe, but by then it had lost its symbolic status and social cachet in Canada. Norcliffe's aim is to examine how the bicycle fits into the larger picture of change and progress in a period of dramatic economic, social, and technological flux. He argues that the bicycle led to a host of innovations affecting the development of technology, modern manufacturing, better roads, automobiles, and even airplanes. He describes, for example, how the bicycle, promoted through eye-catching advertisements, was one of the first products for which the sale of accessories was as important as sales of the main item - thus anticipating twentieth-century patterns of marketing. Lively and well illustrated, The Ride to Modernity provides a particularly Canadian history of one of the first big-ticket, mass-produced consumer luxuries.