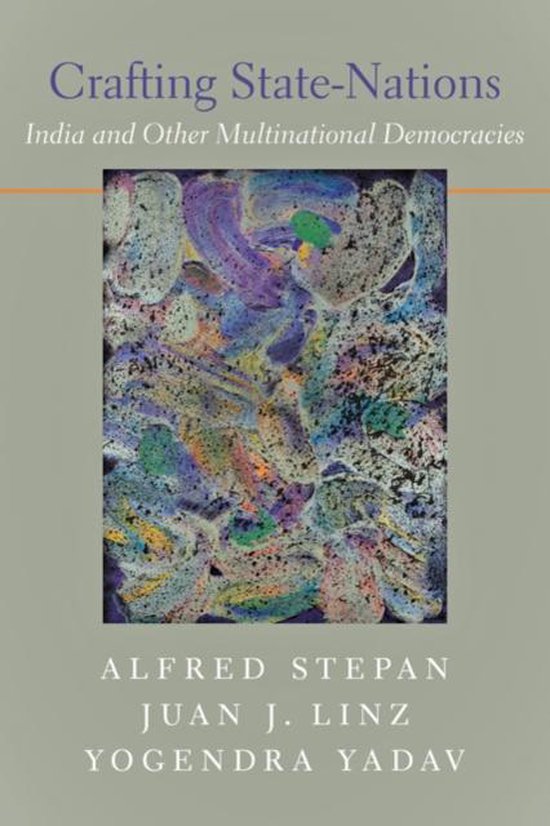 Political wisdom holds that the political boundaries of a state necessarily coincide with a nation's perceived cultural boundaries. Today, the sociocultural diversity of many polities renders this understanding obsolete. This volume provides the framework for the state-nation, a new paradigm that addresses the need within democratic nations to accommodate distinct ethnic and cultural groups within a country while maintaining national political coherence. First introduced briefly in 1996 by Alfred Stepan and Juan J. Linz, the state-nation is a country with significant multicultural-even multinational-components that engenders strong identification and loyalty from its citizens. Here, Indian political scholar Yogendra Yadav joins Stepan and Linz to outline and develop the concept further. The core of the book documents how state-nation policies have helped craft multiple but complementary identities in India in contrast to nation-state policies in Sri Lanka, which contributed to polarized and warring identities. The authors support their argument with the results of some of the largest and most original surveys ever designed and employed for comparative political research. They include a chapter discussing why the U.S. constitutional model, often seen as the preferred template for all the world's federations, would have been particularly inappropriate for crafting democracy in politically robust multinational countries such as India or Spain. To expand the repertoire of how even unitary states can respond to territorially concentrated minorities with some secessionist desires, the authors develop a revised theory of federacy and show how such a formula helped craft the recent peace agreement in Aceh, Indonesia. Empirically thorough and conceptually clear, Crafting State-Nations will have a substantial impact on the study of comparative political institutions and the conception and understanding of nationalism and democracy.