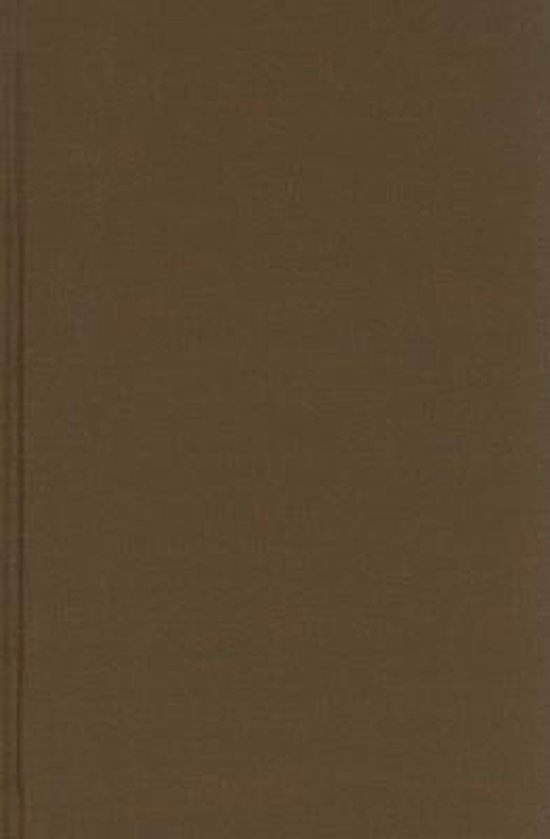 This volume provides new historical and literary insights into the Harlem Renaissance, returning attention to it not only as a broad expression of artistic work but also as a movement that found catharsis in art and hope in resistance. By examining such major figures of the era as Jessie Fauset, Paul Robeson, and Zora Neale Hurston, the contributors reframe our understanding of the interplay of art, politics, culture, and society in 1920s Harlem. The fourteen essays explore the meaning and power of Harlem theater, literature, and art during the period; probe how understanding of racial, provincial, and gender identities originated and evolved; and reexamine the sociopolitical contexts of this extraordinary black creative class. Delving into these topics anew, The Harlem Renaissance Revisited reconsiders the national and international connections of the movement and how it challenged cliched interpretations of sexuality, gender, race, and class. The contributors show how those who played an integral role in shattering stereotypes about black creativity pointed the way toward real freedom in the United States, in turn sowing some of the seeds of the Black Power movement. A fascinating chapter in the history of the African American experience and New York City, the cultural flowering of the Harlem Renaissance reverberates today. This thought-provoking combination of social history and intellectual art criticism opens this powerful moment in history to renewed and dynamic interpretation and sharper discussion.