Dialogues between Faith and Reason 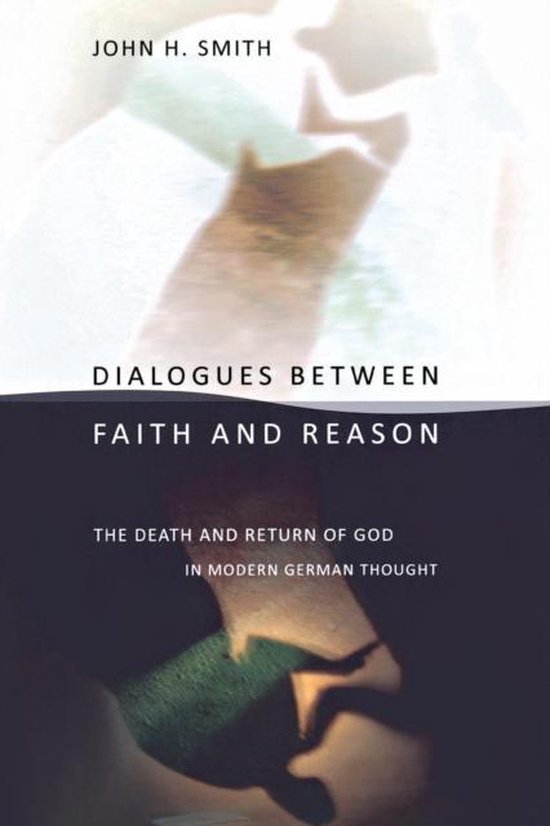 The contemporary theologian Hans Kung has asked if the death of God, proclaimed by Nietzsche as the event of modernity, was inevitable. Did the empowering of new forms of rationality in Western culture beginning around 1500 lead necessarily to the reduction or privatization of faith? In Dialogues between Faith and Reason, John H. Smith traces a major line in the history of theology and the philosophy of religion down the slippery slope of secularization-from Luther and Erasmus, through Idealism, to Nietzsche, Heidegger, and contemporary theory such as that of Derrida, Habermas, Vattimo, and Asad. At the same time, Smith points to the persistence of a tradition that grew out of the Reformation and continues in the mostly Protestant philosophical reflection on whether and how faith can be justified by reason. In this accessible and vigorously argued book, Smith posits that faith and reason have long been locked in mutual engagement in which they productively challenge each other as partners in an ongoing dialogue. Smith is struck by the fact that although in the secularized West the death of God is said to be fundamental to the modern condition, our current post-modernity is often characterized as a postsecular time. For Smith, this means not only that we are experiencing a broad-based return of religion but also, and more important for his argument, that we are now able to recognize the role of religion within the history of modernity. Emphasizing that, thanks to the logos located in the beginning, the death of God is part of the inner logic of the Christian tradition, he argues that this same strand of reasoning also ensures that God will always return (often in new forms). In Smith's view, rational reflection on God has both undermined and justified faith, while faith has rejected and relied on rational argument. Neither a defense of atheism nor a call to belief, his book explores the long history of their interaction in modern religious and philosophical thought.