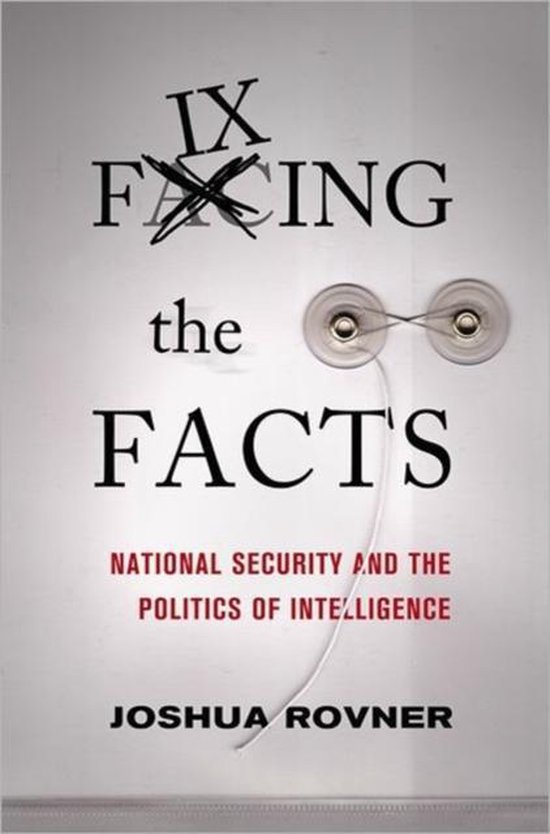 What is the role of intelligence agencies in strategy and policy? How do policymakers use (or misuse) intelligence estimates? When do intelligence-policy relations work best? How do intelligence-policy failures influence threat assessment, military strategy, and foreign policy? These questions are at the heart of recent national security controversies, including the 9/11 attacks and the war in Iraq. In both cases the relationship between intelligence and policy broke down-with disastrous consequences. In Fixing the Facts, Joshua Rovner explores the complex interaction between intelligence and policy and shines a spotlight on the problem of politicization. Major episodes in the history of American foreign policy have been closely tied to the manipulation of intelligence estimates. Rovner describes how the Johnson administration dealt with the intelligence community during the Vietnam War; how President Nixon and President Ford politicized estimates on the Soviet Union; and how pressure from the George W. Bush administration contributed to flawed intelligence on Iraq. He also compares the U.S. case with the British experience between 1998 and 2003, and demonstrates that high-profile government inquiries in both countries were fundamentally wrong about what happened before the war.