The End of the West? 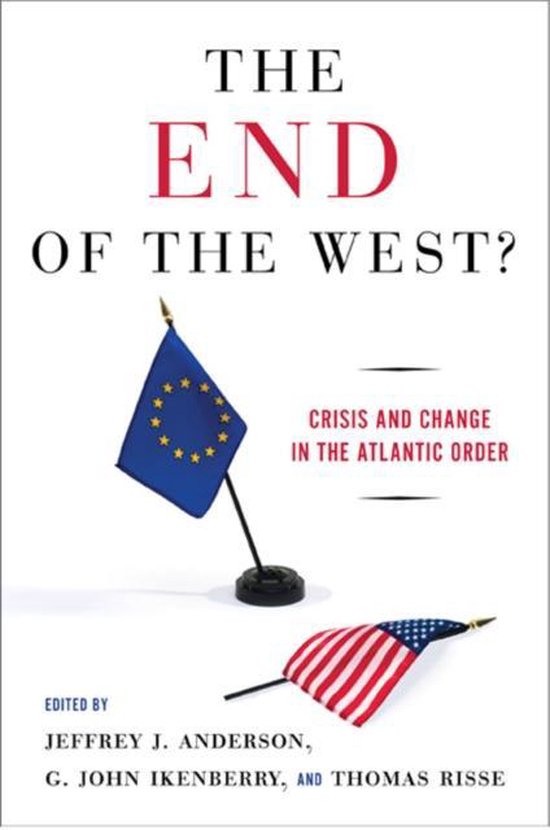 The past several years have seen strong disagreements between the U.S. government and many of its European allies, largely due to the deployment of NATO forces in Afghanistan and the commitment of national forces to the occupation of Iraq. News accounts of these challenges focus on isolated incidents and points of contention. The End of the West? addresses some basic questions: Are we witnessing a deepening transatlantic rift, with wide-ranging consequences for the future of world order? Or are today's foreign-policy disagreements the equivalent of dinner-table squabbles? What harm, if any, have recent events done to the enduring relationships between the U.S. government and its European counterparts? The contributors to this volume, whose backgrounds range from political science and history to economics, law, and sociology, examine the deep structure of an order that was first imposed by the Allies in 1945 and has been a central feature of world politics ever since. Creatively and insightfully blending theory and evidence, the chapters in The End of the West? examine core structural features of the transatlantic world to determine whether current disagreements are minor and transient or catastrophic and permanent.