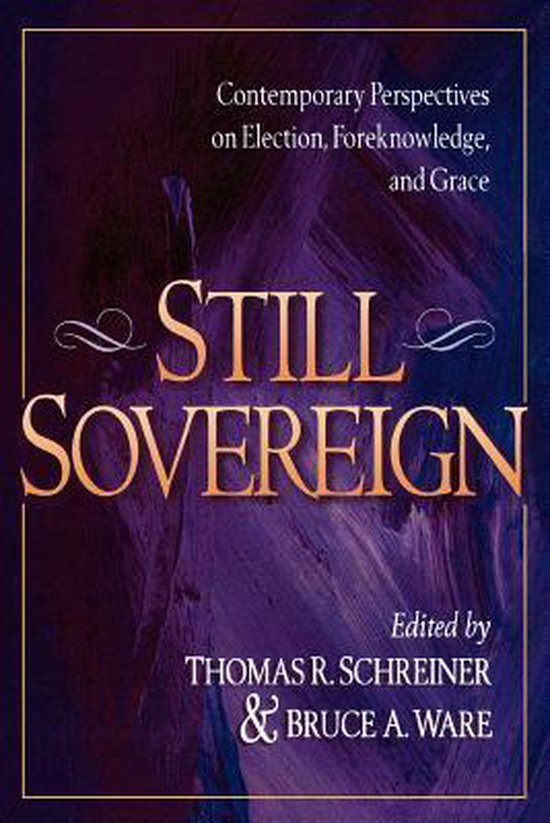 The relationship between divine sovereignty and the human will is a topic of perennial theological dispute and one that is gaining increased attention among contemporary evangelicals. In Still Sovereign, thirteen scholars write to defend the classical view of God's sovereignty. According to the editors, Ours is a culture in which the tendency is to exalt what is human and diminish what is divine. Even in evangelical circles, we find increasingly attractive a view of God in which God is one of us, as it were, a partner in the unfolding drama of life. . . . In contrast, the vision of God affirmed in these pages is of one who reigns supreme over all, whose purposes are accomplished without fail, and who directs the course of human affairs, including the central drama of saving a people for the honor of his name, all with perfect holiness and matchless grace. The fourteen chapters of Still Sovereign (originally part of the two-volume, The Grace of God, the Bondage of the Will) are divided into three parts. Part 1 offers fresh exegesis of the biblical texts that bear most directly on the doctrines of election, foreknowledge, and perseverance of the saints. Part 2 explores theological and philosophical issues related to effectual calling, prevenient grace, assurance of salvation, and the nature of God's love. The final section applies the doctrines of election and divine sovereignty to Christian living, prayers, evangelism, and preaching.