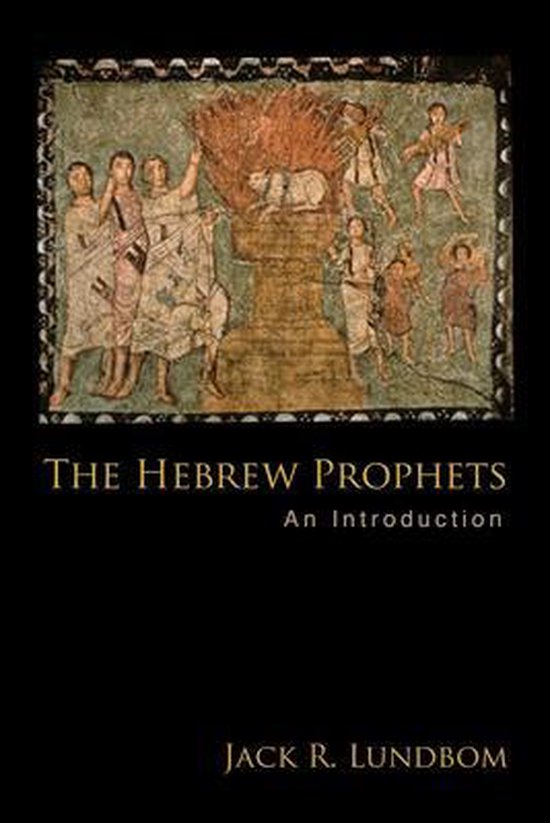 Noting that the legacy of the prophets remains a powerful element in contemporary society, Jack R. Lundbom explores the contours of prophetic speech in ancient Israel. He surveys the elements of each prophets message, describes the characteristics of prophetic rhetoric and symbolic behavior, and discusses the problem of authenticity: how did individuals make the claim to speak as prophets, and how did their audiences recognize their claims? The Hebrew Prophets offers an authoritative introduction to the phenomenon of ancient prophetic speech for the contemporary reader---and hearer.

"A fresh look at the Hebrew prophets inspired by the issues of modern times, cast within the prism of Judeo-Christian scholarly traditions, Lundbom's reassessment of the biblical text represents a critical resource for students of the Bible and interested general readers alike."Seymour Gitin Dorot Director and Professor of Archaeology W. E. Albright Institute of Archaeological Research, Jerusalem

"Already well respected for his commentary work on Jeremiah, Lundbom now turns his hand, in more introductory fashion, to the whole canon of Hebrew prophets. He asks what they had in common as prophets and what distinguishes them as individuals. This thorough introductory overview draws out the rhetoric, signs, and symbols employed by these ancient forthtellers to express their often startling messages and draws important parallels with modern-day preachers and teachers." Katharine Dell University of Cambridge

"A very useful summary of the Hebrew Bible's books of the prophets in a clear, reader-friendly form. It is a practical introduction to the prophets and an invitation to delve ever further into their history and their words." Richard Elliott Friedman Author of Who Wrote the Bible? and The Disappearance of God