A Many-Valued Approach to Deduction and Reasoning for Artificial Intelligence 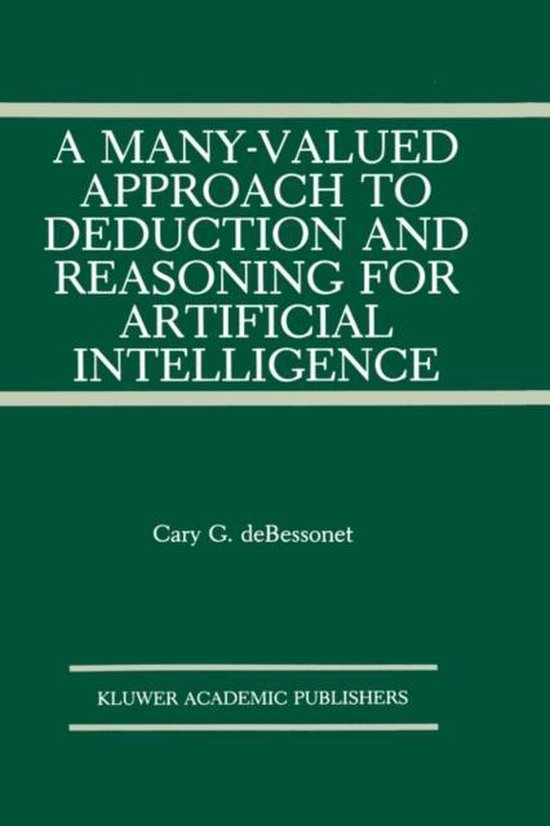 This book introduces an approach that can be used to ground a variety of intelligent systems, ranging from simple fact based systems to highly sophisticated reasoning systems. As the popularity of AI related fields has grown over the last decade, the number of persons interested in building intelligent systems has increased exponentially. Some of these people are highly skilled and experienced in the use of Al techniques, but many lack that kind of expertise. Much of the literature that might otherwise interest those in the latter category is not appreci ated by them because the material is too technical, often needlessly so. The so called logicists see logic as a primary tool and favor a formal approach to Al, whereas others are more content to rely on informal methods. This polarity has resulted in different styles of writing and reporting, and people entering the field from other disciplines often find themselves hard pressed to keep abreast of current differences in style. This book attempts to strike a balance between these approaches by covering points from both technical and nontechnical perspectives and by doing so in a way that is designed to hold the interest of readers of each persuasion. During recent years, a somewhat overwhelming number of books that present general overviews of Al related subjects have been placed on the market . These books serve an important function by providing researchers and others entering the field with progress reports and new developments.