Medical Challenges for the New Millennium 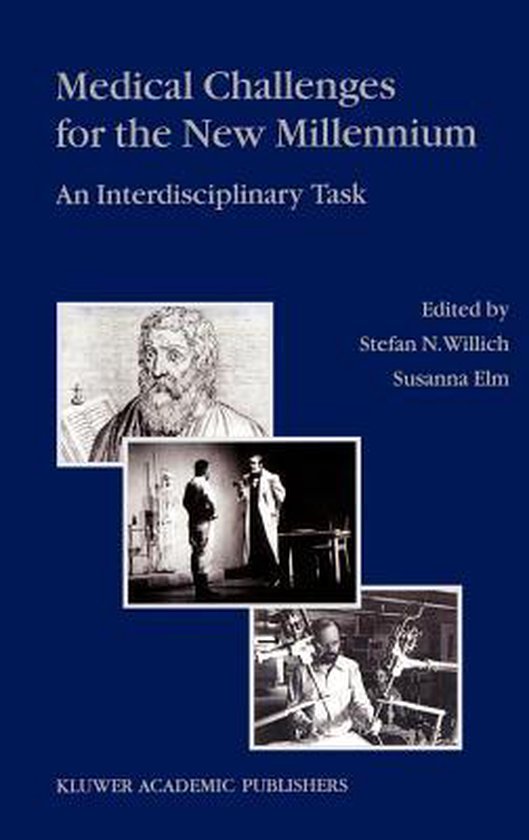 In 1978, the World Health Organization (WHO) designated the year 2000 as the ''due date'' for world health. The Alma Ata declaration set the turn of the century as the target for a level of health that would permit all people of the world to lead a socially and economically productive life. ' At that (magic but arbitrary) date most infectious diseases and many chronic conditions, including diabetes and cancer, were expected to have been eradicated or at least controlled. Such predictions were based on solid foundations. In the 1 20 h century, and particularly since the 1970's, Western science and technology based (or ''modern'') medicine has made quantum leaps in numerous areas as diverse as pharmacology, genetic and molecular biology, surgical techniques, infertility treatments, and pre- and neo-natal care. This impressive trajectory of progress, which continues unabatedly, gave every reason to assume that come the year 2000 humanity would finally be free from many of its ancient scourges. However, as we are all too well aware, the new millennium witnesses also ever more terrifying threats to our health as a result of the emergence of 2 AIDS in the early 80's, the resurgence of infectious diseases such as 3 tuberculosis and malaria, now drug resistant, the absence of significant breakthroughs in the treatment of cancer and cardiovascular diseases, and the continuing dramatic gap in health care between industrialized and developing countries, to mention but a few examples.