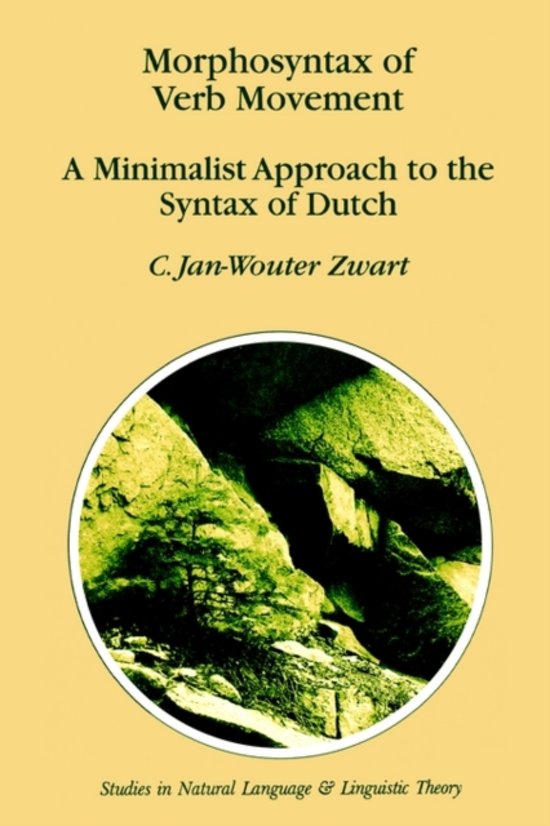 Morphosyntax of Verb Movement discusses the phenomenon of Dutch, present in many Germanic languages, that the finite verb is fronted in main clauses but not in embedded clauses. The theoretical framework adopted is the so-called Minimalist Program of Chomsky (1995), the latest developmental stage of generative grammar. Taking issue with previous analyses, the author argues that phrase structure in Dutch is uniformly head initial, and that the finite verb moves to different positions in subject initial main clauses and in inversion constructions. The book contains lucid and detailed discussion of many theoretical issues in connection with the Minimalist Program, such as the relation between syntax and morphology, the nature of syntactic licensing, and the structure of the functional domain. At the same time, it offers a survey of the properties of Dutch syntax, a discussion of previous analyses of Dutch syntax and a wealth of material from dialects of Dutch and other Germanic languages.