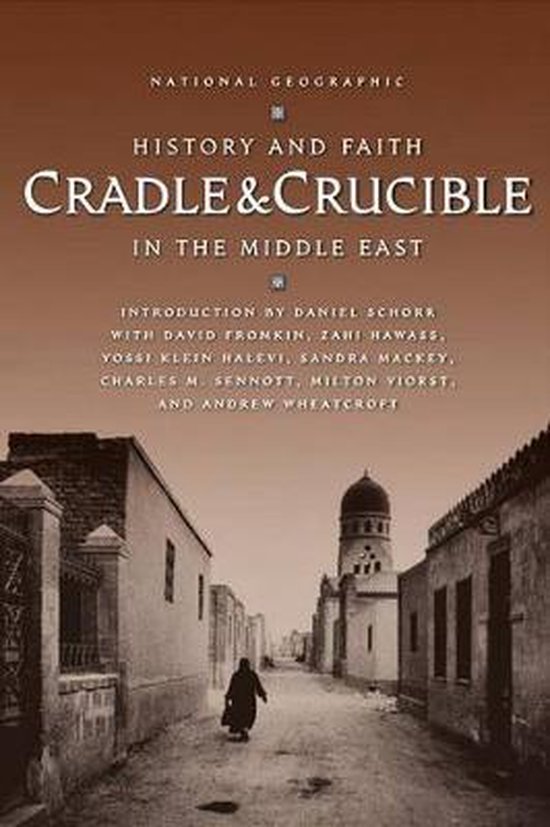 Through photographs, maps, and the writings of highly respected authors such as David Fromkin, Zahi Hawass, Sandra Mackey, and Milton Viorst, Cradle & Crucible details the historical, political, cultural, and religious forces that have shaped the region and unravels for readers the enigma that is the Middle East. Beginning with the prehistoric civilizations of the fertile crescent and continuing through the conflicts of the 20th and 21st centuries, the first section of the book distills the Middle East's sweeping, often turbulent history. From the Hittites to Alexander the Great, from the Romans to the Crusaders, from the Ottomans to the Imperialists, the Middle East's rich tapestry of influences and identities is described with new critical insights. The book's second section is devoted to the Middle East's three great faiths, examining in depth the impact of Muslim, Jewish, and Christian beliefs on history and daily life in the Middle East. Filled with photographs and maps that contribute to a visual understanding of the subject, Cradle & Crucible is a timely guide to this complex, enormously important area of the world.