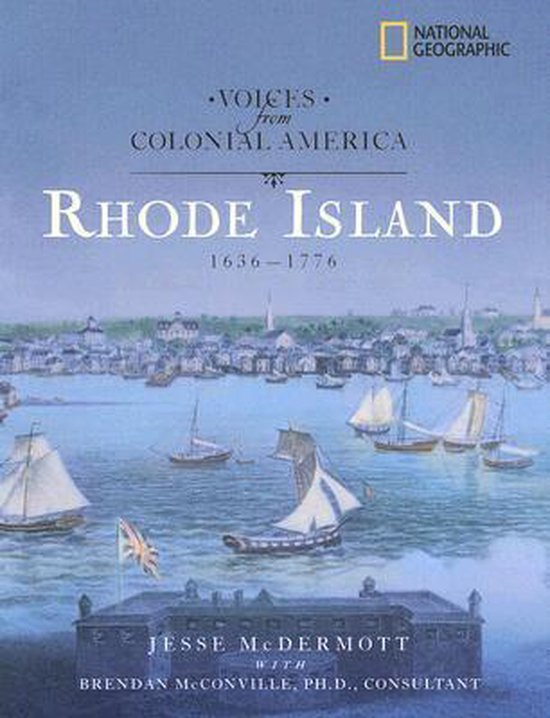 Did you know that Rhode Island was founded by an outcast of the Massachusetts Bay Colony and that his ideal of religious freedom later became a guaranteed right of every American when the Bill of Rights was added to the Constitution?

Through first-person accounts, historical maps, and archival images, readers learn how the foundations of this culturally diverse colony were laid: How town meetinghouses forged strong democratic roots; about the role that slavery and smuggling played in the colony once known as Rogues' Island; and why Rhode Islanders were among the first to declare independence, yet the last to sign the Constitution. We also learn of Rhode Island's proud claim to the first Black Regiment.