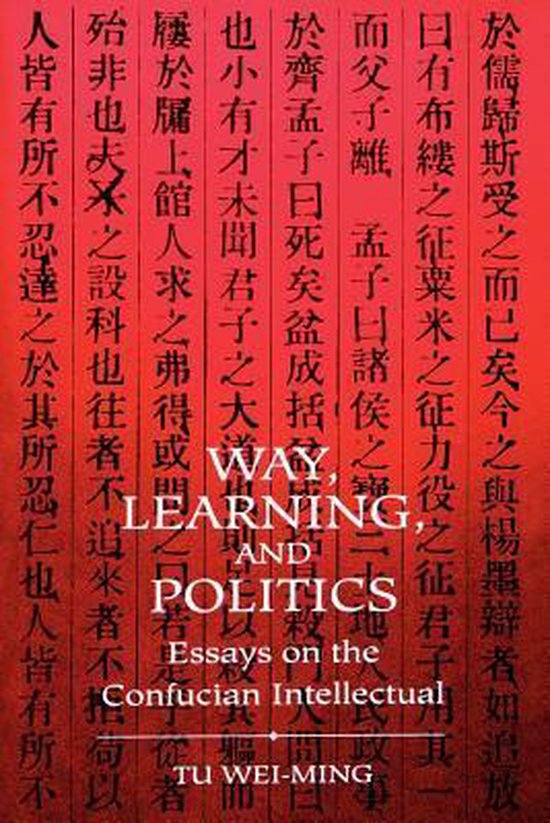 The emergence of New Confucian Humanism as a major intellectual and spiritual tradition in the Chinese cultural area since the Second World War is a phenomenon vitally important and intriguing to students of history, philosophy, and religion. The Confucian vision, rooted in the Chinese, Korean, Vietnamese, and Japanese civilizations, has been sustained through more than two millennia of constant social change and holds special meaning for both industrial and socialist East Asia today. Indeed, as a living force defining our humanity and exploring our human potential for authentic self-realization, it addresses evolving concerns of East Asian civilizations with profound implications for the post-modernized world.
This book, by a leading scholar and thinker of the New Confucian Humanism, offers a panoramic view of the core values of the Confucian intellectual from historical and comparative cultural perspectives. Grounded in sound sinological scholarship, it brilliantly interprets the Confucian project: the formation of a moral community and the embodiment of the Mandate of Heaven in ordinary human existence through authentic self-realization. In the words of the eminent Princeton sinologist, Fritz Mote, through Tu Wei-ming s thought-provoking ideas, we are shown what has constituted the life-blood of Confucianism throughout its history, and are led to understand how it still lives. We are made to see where it resides in the world today, especially within the consciousness of modern East Asians (whether or not so identified by them) and increasingly, in the awareness of philosophers and historians of thought everywhere.
Like Professor Tu s earlier book, Confucian Thought: Selfhood as Creative Transformation, this book will stir modern minds and evoke powerful responses from scholars in ethics, religion, history, and philosophy as well as those in East Asian studies."